Analysis: More than half of NY high school seniors have vaped

NEW YORK — A large and growing proportion of middle and high school students in New York state are using e-cigarettes, according to a new analysis by the New York State Health Foundation (NYSHealth).

The foundation’s analysis of surveys concluded that in 2018, more than half of high school seniors in New York state had tried vaping, whereas less than one-quarter had tried cigarettes.

The analysis, “Where There’s Smoke: Youth Vaping in New York State,” is based on publicly available data from the New York State Youth Tobacco Survey, which the state Department of Health administers every two years. The foundation’s analysis includes survey data from 2014, 2016, and 2018.

These findings come as national discovery of pulmonary illnesses linked to vaping products has prompted increased scrutiny from policymakers and public health officials surrounding the popularity and regulation of e-cigarettes and vaping products.

“Although e-cigarettes were initially marketed as a potential smoking cessation device for adult smokers, they are increasingly popular among young people who have never smoked cigarettes,” David Sandman, president and CEO of NYSHealth, said in a press release. “After years of declining cigarette use, a new generation is becoming addicted to nicotine through vape products.”

In 2018, the analysis shows, the proportion of students who had vaped but never smoked cigarettes was 21.9% of all students and 33.4% of all high school seniors. Between 2014 and 2018, the percentage of all students who had tried vaping but not smoking cigarettes more than tripled. Of the approximately 400,000 middle and high-school students in New York state who had tried vaping and the more than 225,000 who had vaped within the last 30 days, nearly two-thirds had never smoked cigarettes.

The analysis also found that more than 80% of students who had tried vaping used a flavored product the first time they vaped. Students who were first exposed to sweet flavored products like mango or cotton candy are most likely to say that vaping is less harmful than cigarette smoking.

“Flavored vape products have been especially appealing to young people,” said Mark Zezza, director of policy and research at NYSHealth. “A ban on sweet flavored e-liquid, like the one New York state has proposed, could have a big and meaningful impact on youth vaping rates.”

Other key findings of the analysis include:

¯ Youth vaping is most common among white and Hispanic students, but vaping has increased across all racial groups. Approximately 60% of white and Hispanic high school seniors in New York have tried vaping, compared with 47% of their black and 33% of their Asian peers.

BEIJING — China reported a surge in deaths and infections from a new virus Thursday after changing the way the ...

Experts scramble, but new vaccine may not come in time

WASHINGTON — The flu-like virus that exploded from China has researchers worldwide once again scrambling to find ...

BEIJING — More than a month after the outbreak of China’s deadly virus, the economic damage is being felt by ...

LONDON — The death of a doctor who issued an early warning about the new virus in China represents a grim ... 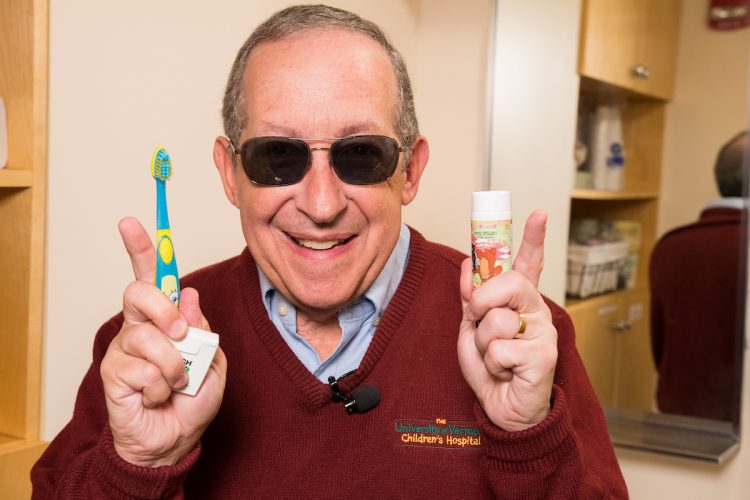 Toothbrushing: something to smile about