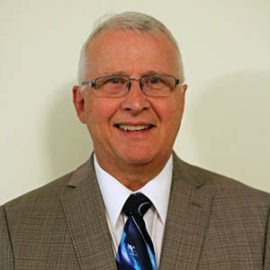 SARANAC LAKE — St. Joseph’s Addiction Treatment and Recovery Centers, based in Saranac Lake, announced this week that Vince Connors has been named as chairman of the agency’s Board of Directors.

Connors, a 1985 graduate of St. Joseph’s, succeeds Deacon Stephen DeMartino of Croton-on-Hudson as board chair. DeMartino had led St. Joseph’s board since 2008 and will remain on it as vice chair.

Connors, a 34-year member of St. Joseph’s alumni organization the Fellowship, has been a board member since 2001 and has served as vice chair. He is a retired physician’s assistant from the state Office for People with Developmental Disabilities’ Sunmount facility in Tupper Lake, where he worked for more than 33 years serving people with developmental disabilities.

While the business operations of St. Joe’s and his board governance responsibilities occupy most of his board time, he is determined to further the “Reducing the Stigma” campaign initiated by New York state.

“We are currently strategizing a campaign to address a specific issue that unfairly penalizes people with substance use disorders who are in sustained, long-term recovery.”

Recently, the agency began operations of its Open Access Center on the campus of Adirondack Health in Saranac Lake — Monday to Friday from 8 a.m. to midnight and weekends from noon to 8 p.m. — and with its two Mobile Treatment Units serving Franklin and Essex counties. In 2020, St. Joseph’s plans to begin offering detoxification services.

By the Enterprise staff With reports of the Coronavirus outbreak continuing to dominate the news cycle and the ... 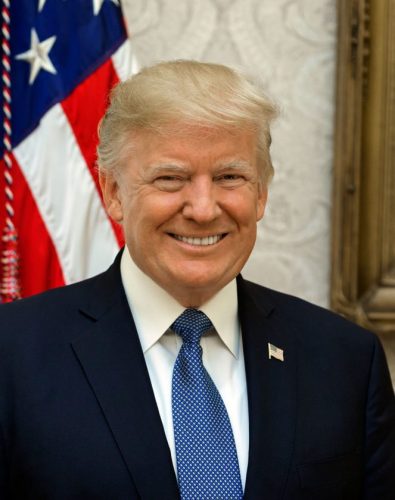 The Dow Jones Industrial Average slumped more than 1,000 points Monday in the worst day for the stock market in two ...

SEOUL, South Korea — China and South Korea on Tuesday reported more cases of a new viral illness that has been ...