ALBANY — New York state’s Office of Mental Health isn’t complying with a state law requiring that a parent or guardian be informed whenever a patient is injured or mistreated in a state-regulated institution, according to a state audit released Friday.

The report from auditors in the office of Comptroller Thomas DiNapoli examined eight mental health facilities to check compliance with the 2007 law, which mandates notification within 24 hours whenever a patient is injured, abused or neglected. The legal guardian may also request access to investigatory reports on the event.

The audit found that officials aren’t doing enough to ensure facilities are following the law and often fail to provide requested information to parents or guardians in a timely manner.

Specifically, auditors looked at 42 incidents involving patients under the age of 18 and found that, in 20% of the cases, officials could not provide documentation showing that parents or guardians were notified.

The law, known as Jonathan’s Law, also requires the state to provide records to parents or guardians within 21 days, yet auditors found that occurred only one-third of the time.

“Vulnerable patients are at greater risk when their parents and family members are kept in the dark,” DiNapoli said in a statement announcing the audit. “Jonathan’s Law can only help prevent tragedies if abuse and mistreatment in mental health facilities is properly reported and actions are taken. State officials must do more to ensure facilities are meeting requirements.”

In its formal written response to the audit, the Office of Mental Health said it follows the law regarding notifications and accused the auditors of not understanding the law. Officials also wrote that the agency only has to provide reports to a patient’s legal guardian if they make a request.

The agency declined requests for an interview on the audit. Spokesman James Plastiras said no one was available.

The law was passed following the 2007 death of a 13-year-old disabled boy in state care. The boy, Jonathan Carey, was crushed to death by a state worker who was later convicted of manslaughter. Carey’s father, Michael Carey, pushed lawmakers to pass the law and has become a vocal critic of the state’s care for the disabled. He said Friday that the audit shows state officials aren’t complying with laws designed to protect them.

“Across the board on every level New York state is failing to protect people with disabilities,” he said. 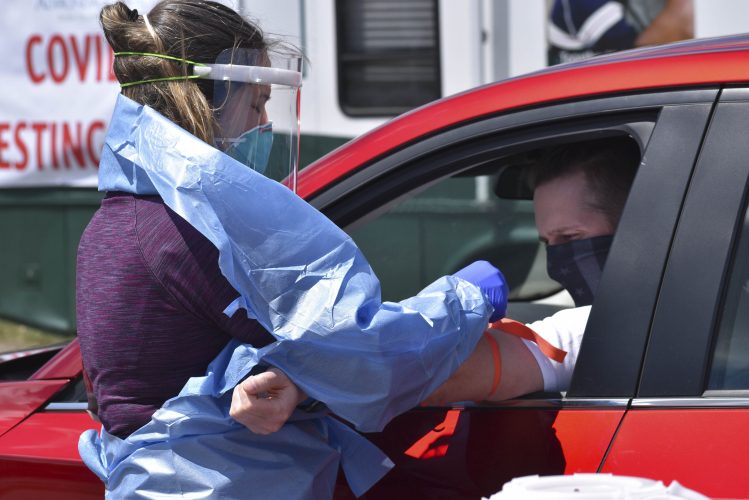 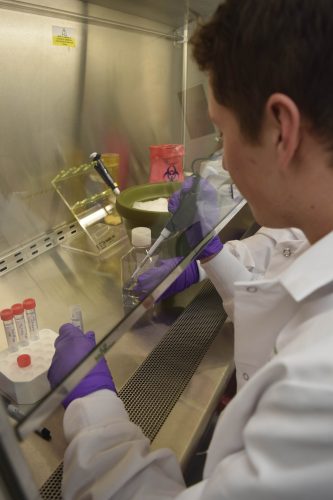