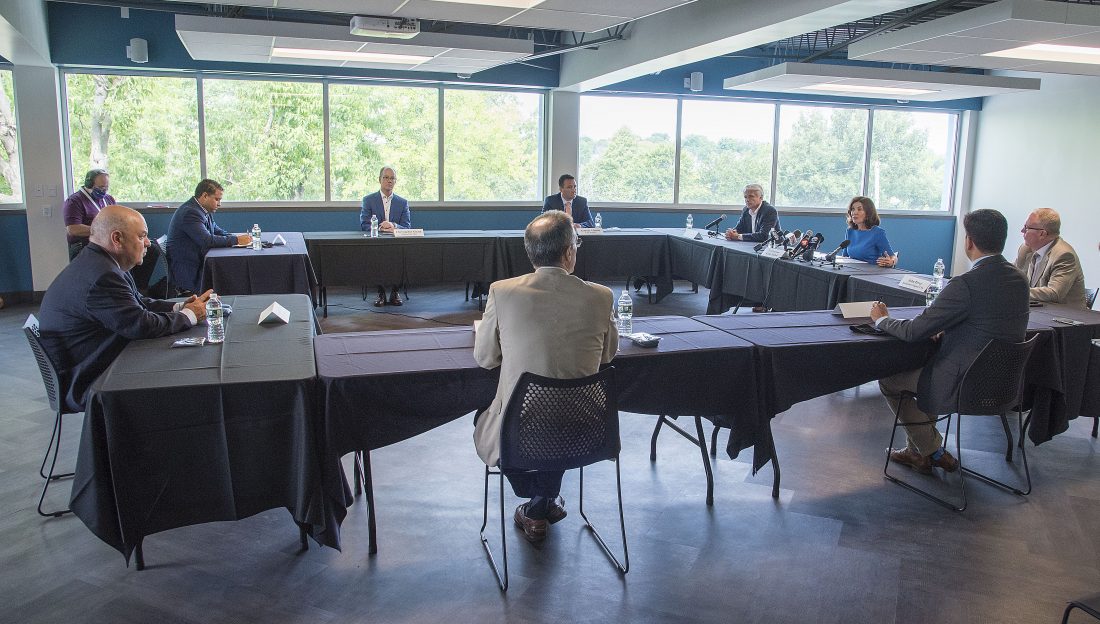 The gathering included Mayor Robert Restaino, USA Niagara President Anthony Vilardo, John Percy, executive director of Destination USA, and the chief executives of the Aquarium of Niagara, Maid of the Mist, Fort Niagara, a local hoteliers group and the local head of the state parks.

“Phase 4 (of the state’s reopening) has allowed us to open many of the attractions that are represented here today,” Hochul said at the meeting, which was held at the Aquarium of Niagara. “That sends a strong message out to the local community, if you’ve ever thought about a staycation, this is the year to do it.”

Hochul said local and nearby residents who choose to visit the Falls will provide the support necessary for businesses here to begin recovering from pandemic-related losses.

“We have to keep these businesses going in these tough times,” she said. 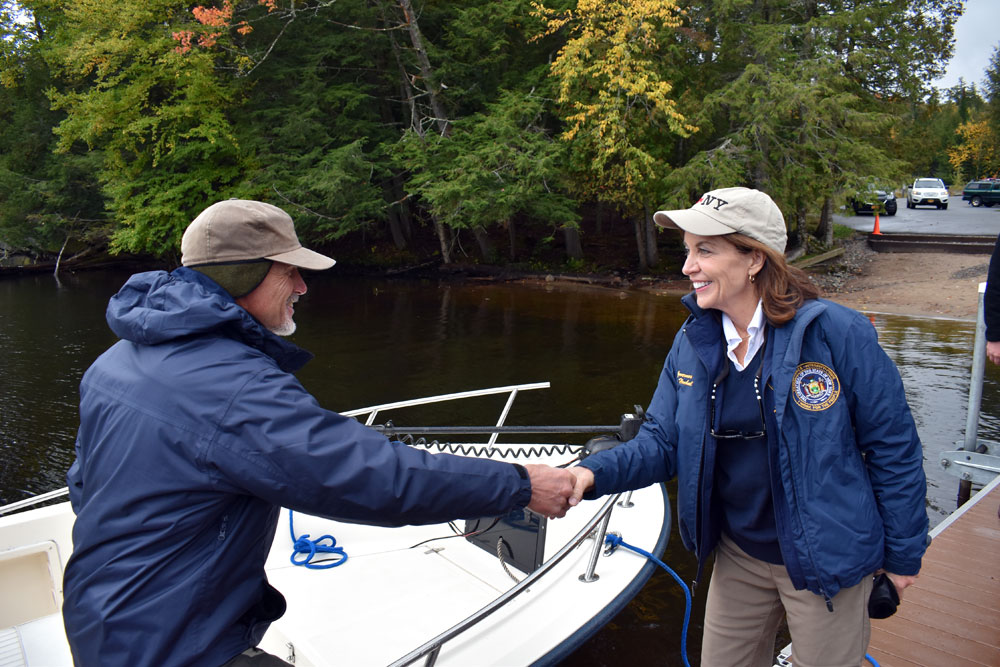 New York Lt. Gov. Kathy Hochul shakes hands with a local guide at the Second Pond boat launch in October 2019 as he is about to take her and other officials on a fishing trip on the Saranac Lake chain. (Enterprise photo — Elizabeth Izzo)

Hochul said she is helping to lead the effort to restore the local and state economies under the banner of “Building Back Better.”

“We want to make sure that we move forward, not take a single step backward,” she said. ” I can assure you the businesses and industries represented here are taking public health very seriously. We want to remind New Yorkers, stay home; this is the safest state in the nation.”

“That’s about all of New York state,” he said. “Her message really resonates with where we are and how we are promoting this destination.”

Percy said since the start of the new campaign, visits to Destination USA’s website have been up.

“The numbers we’re seeing are 100 to 150% more week after week,” he said. “Those, for me, are optimistic numbers going forward.”

Percy said visitor numbers for the July 4 weekend were encouraging.

“I’m pleased that it looks like we can capture some of our summer season,” he said.

Currently, Percy said local hotels and attractions are doing about 25% of the normal business for this time of year. 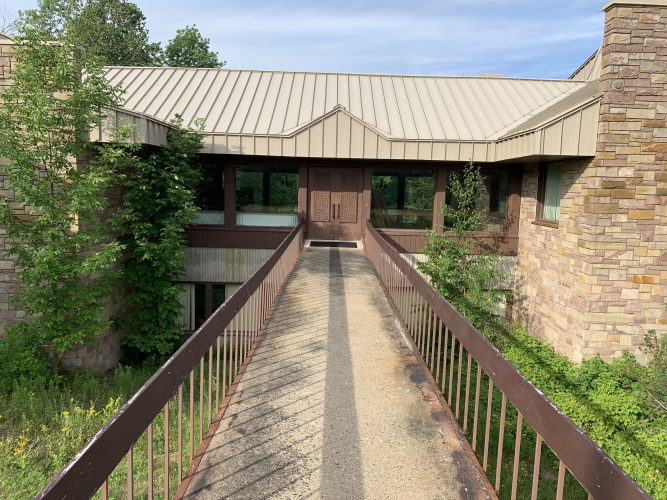 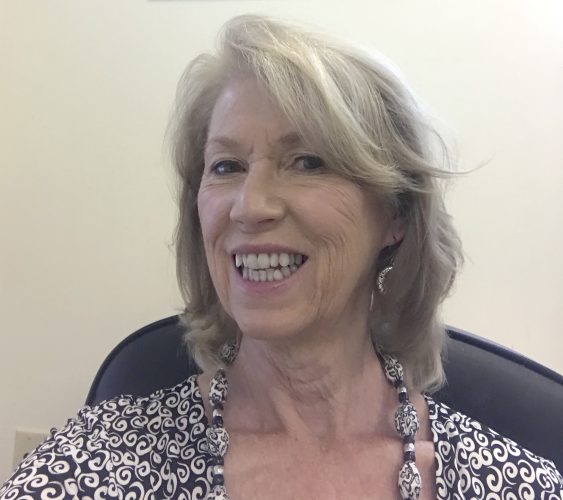