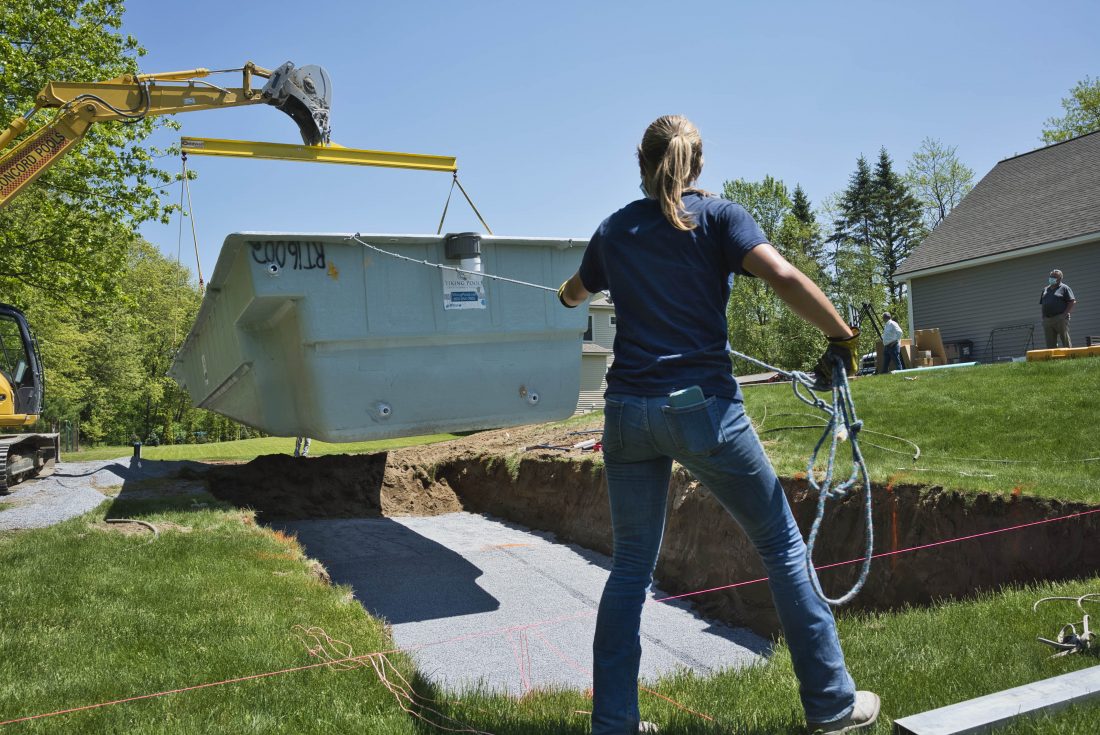 Sam Pellerin with Concord Pools and Spas helps guide a pool shell into the hole dug in the backyard of a home on Tuesday, May 26, 2020, in Wilton, N.Y. (Paul Buckowski/Times Union)

SARATOGA SPRINGS — Normally, the Perry kids would spend the summer playing baseball, going to camp and making weekend trips to their family’s cottage in Vermont. But because of COVID-19, their baseball season is on hold, camps are canceled, and Vermont is off limits for now. Lucky for them, they have a new pool.

The Perry family — parents Kyle and Jen, and their sons, aged 12 and 9 — bought a pool from Concord Pools and Spas just before the COVID-19 shutdowns began. Installation was underway when non-essential businesses, pool installers among them, were shut down. Work was allowed to continue at the Perry’s house on Phila Street because leaving it unfinished would have been unsafe. Kyle Perry said he watched the progress while working from home. The day a crane settled the new fiberglass pool into his backyard was a welcome distraction for his family and their neighbors in the early days of the quarantine.

Interest in pools has shot up as temperatures have soared and people accept the reality their original summer plans, like sleep away camps or water-side vacations, are off.

“The whole month of May has been busy, but the last 10 days is the craziest spurt ever in our history in terms of sales and calls,” said Andy Heck, president and co-owner of Alpin Haus. An above-ground pool costs between $5,000 and $12,000, Heck said, including installation.

In-ground pools, with installation, start at $30,000 at Concord Pools and Spa. Price varies depending on features, hardscape, landscape and lighting.

At Latham Pools, a manufacturer that supplies both above and in-ground pools to retailers throughout the country as well as internationally, sales leads are up 400% over 2019. The company declined to release detailed sales numbers, but Joel Culp, the company’s chief marketing officer, said it is shaping up to be a record year. During a recent week, there were more than 80,000 virtual fiberglass pool installs on the Latham Fiberglass visualizer app, which allows users to digitally “insert” a fiberglass pool into their landscape to get an idea of what a pool in their backyard would look like in real life.

A tantalizing view of a pool created with augmented reality might be all you can do if you’re looking for a pool now. The surge in demand hits a time of low supply.

At Albany-based Radiant Pools, construction was halted for eight weeks. Owner and President Tony Sirco said he had a large inventory at his 100,000-square-foot factory when the shutdown began, but he couldn’t fulfill custom orders. Sirco said the break put him back 850 to 900 pools. He said his staff has been working overtime and Saturdays since getting the go-ahead to resume manufacturing last week.

“It’s been challenging because everyone wants their pool at the same time,” Sirco said.

At Casual Living in Scotia, sales associate Evan Rafferty said the store is just starting to get above-ground pools in stock because the distributors were out.

“We expect more by mid-July, and we should be able to schedule installations in mid-July,” Rafferty said.

He said interest seems similar to previous years, but the order to stop construction at manufacturers meant the store quickly ran out.

The surge in demand has also increased the popularity of fiberglass pools, which arrive in one piece and require less time to install than other varieties. Kyle Perry, in Saratoga, chose fiberglass because of the quick turn-around and the low maintenance. The new pool contains saltwater, rather than chlorine. He said his family has been trying to convince him for years to get a pool and he relented, just in time for the pandemic.

“Next, we’re getting a COVID puppy,” Perry said, laughing. “But that was already in the works, too.” 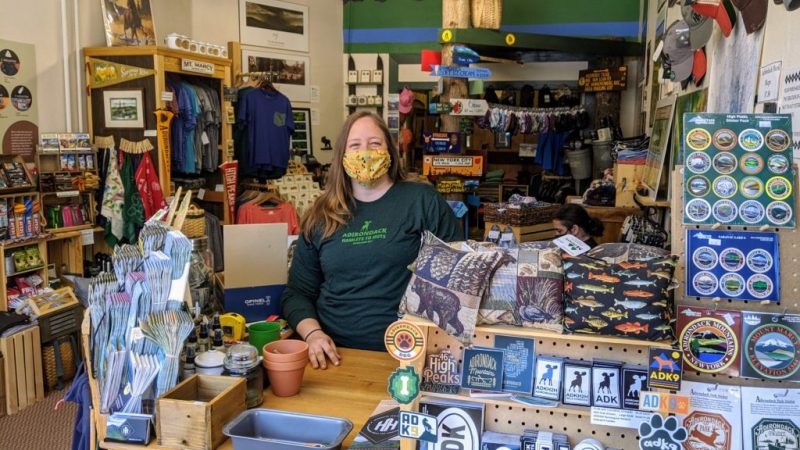 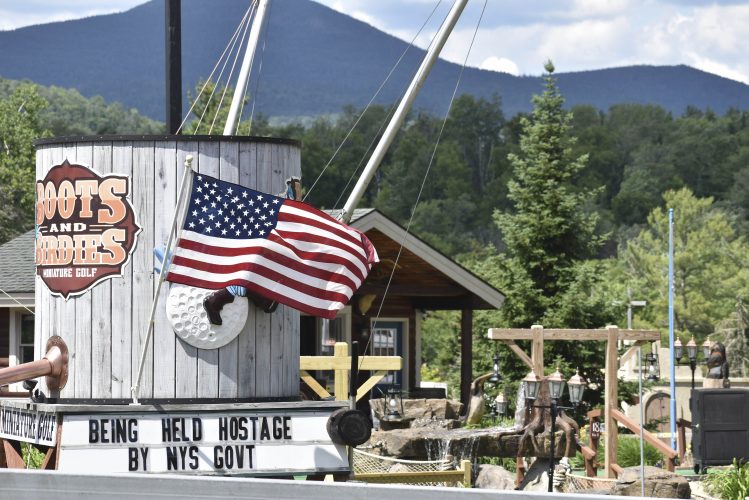