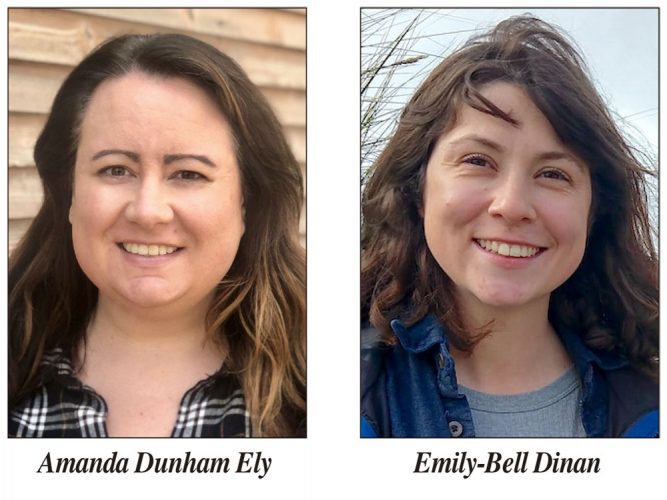 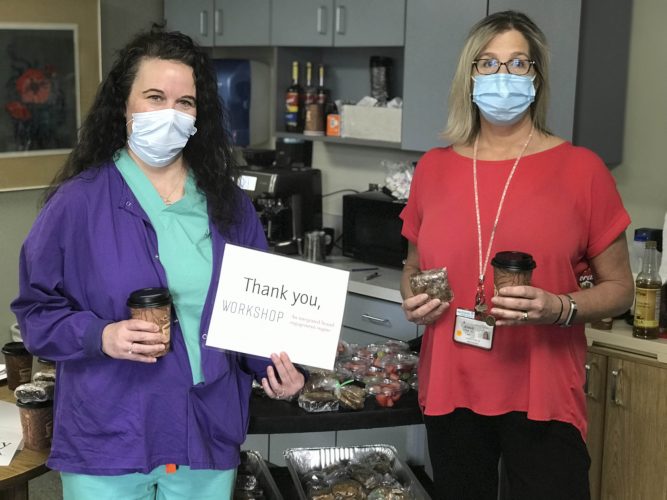 LAKE PLACID — Workshop, a marketing company based in Lake Placid, co-sponsored a Nurses Week celebration at Adirondack Health workers. Nurses Week, which ran from May 6 to 12, recognizes nurses throughout the country for their hard work. Workshop donated baked goods and fruit cups from ... 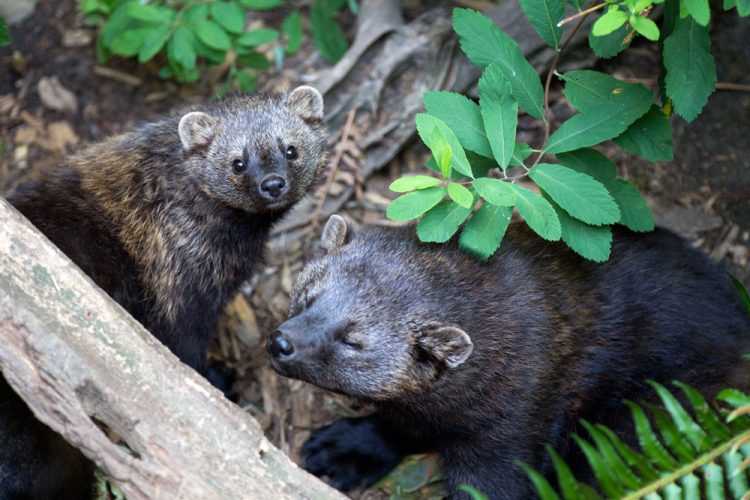 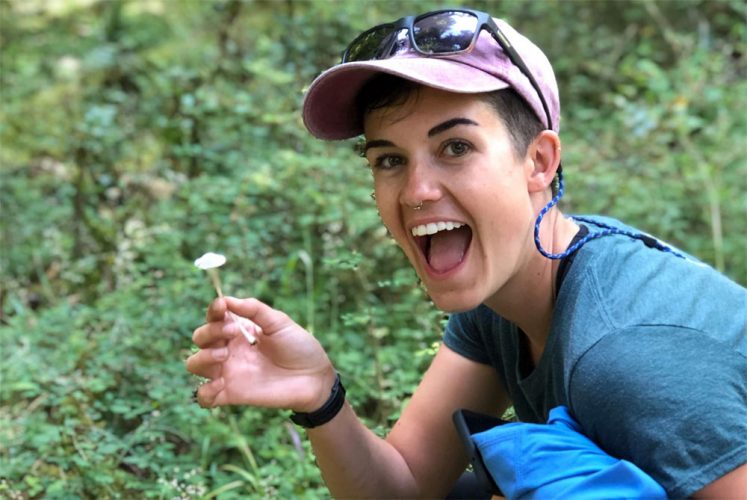 KEENE — Jessica Henshaw Grant has been selected to fill the Adirondack Land Trust’s first internship. She will work this summer to document places protected by the conservation organization that provide recreational benefits to Adirondack communities. Originally from Homer, Alaska, Grant ...

ELIZABETHTOWN — The Board of Directors of the North Country SPCA has selected Wendy Beeman as its new executive director. Beeman took over full-time at the Frances Miller Adoption Center in Elizabethtown as of April 1. Beeman had previously served on the NCSPCA Board of Directors and ...

SARANAC LAKE — North Country Community College is pleased to announce the new members of its Phi Theta Kappa Honor Society for the 2019-20 academic year. Each semester, invitation to membership is extended by the chapter to students who have completed at least 15 hours of course work at ... 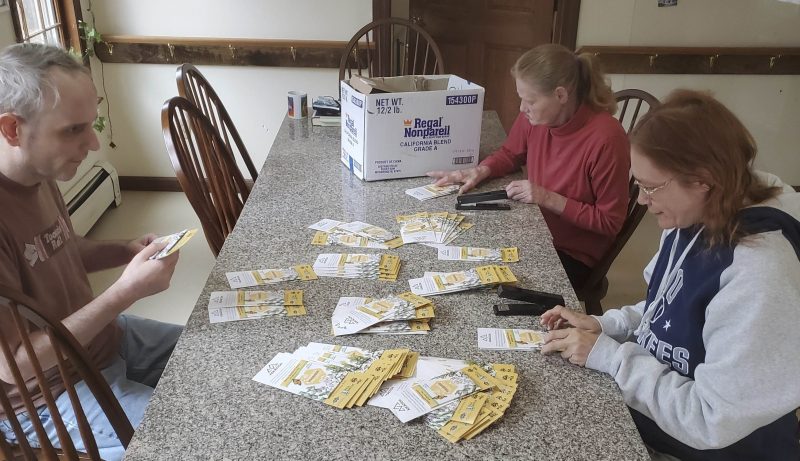 SARANAC LAKE — A team effort at Citizen Advocates is creating some buzz through their participation in a local initiative. A few months ago, individuals receiving support at the nonprofit group’s Enhanced Day Habilitation in Saranac Lake partnered with AdkAction to help with their ...

PLATTSBURGH — The Clinton-Essex-Franklin Library System is pleased to announce the appointment of Christopher Drennan of Essex to its Board of Trustees, representing Essex County. Drennan received his Diplome D’etudes Collegiales from College Dawson, Montreal, his Bachelor of Arts with ... 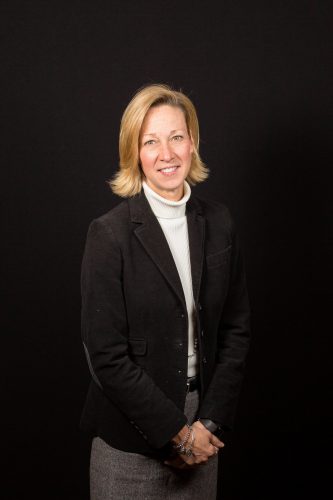 LAKE PLACID — Norfolk Law announced April 26 that Jill Choate Beier is now “of counsel” and brings her expansive expertise in personal planning to the firm. Beier’s practice includes estate and tax planning for individuals and families; estate and trust administration; all aspects of ... 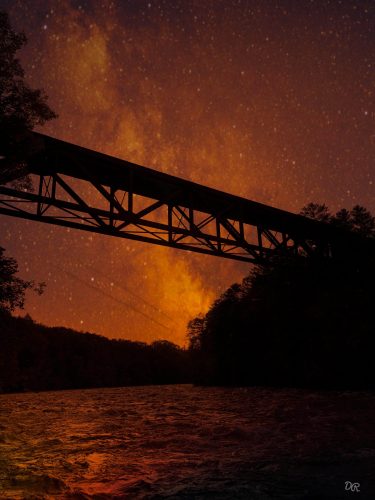 LAKE PLACID — The Lake Placid Institute on April 14 announced the winners of its 24 Hours Photography Contest, and well as its Great Adirondack Young People’s Poetry Contest. --- Photos --- This year, the institute received 58 submissions from 29 students from 10 schools. Jessica ... 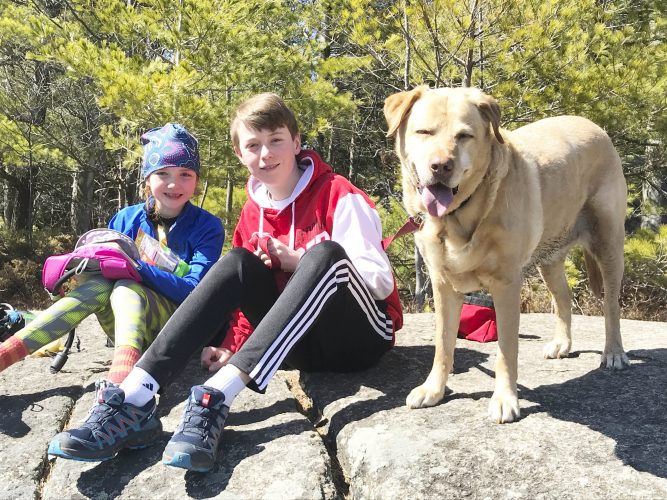 LATHAM — Two Saranac Lakers were recently promoted in the New York Army National Guard in recognition of their capability for additional responsibility and leadership. Evan Olsen, assigned to the Headquarters and Service Company, 642nd Support Battalion, received a promotion to the rank of ...

WESTPORT — After 21 years of work as North Country Public Radio’s first Adirondack bureau chief, Brian Mann has been recruited to a new position at NPR. He’ll work first to help the network cover the COVID-19 crisis and will then serve as the network’s first full-time correspondent ... 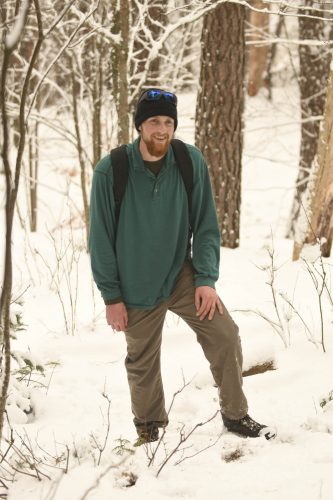 WILMINGTON — Collecting data from atop Whiteface Mountain, atmospheric scientist Sara Lance is focused on the chemistry in the clouds that surround this iconic summit. A grant from the National Science Foundation will support her research for the next five years. Lance, a research ... 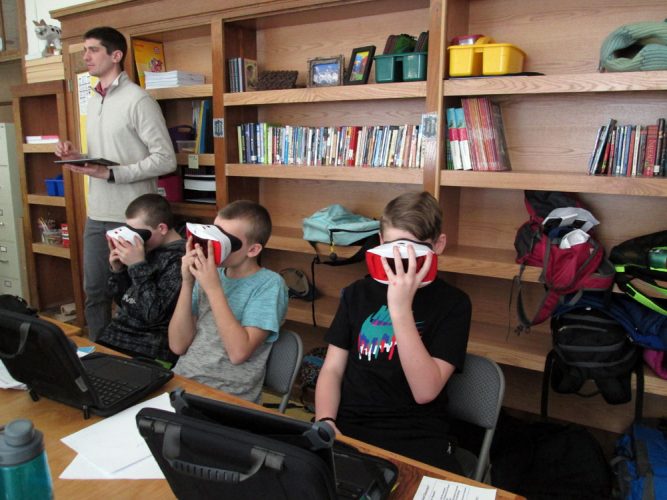 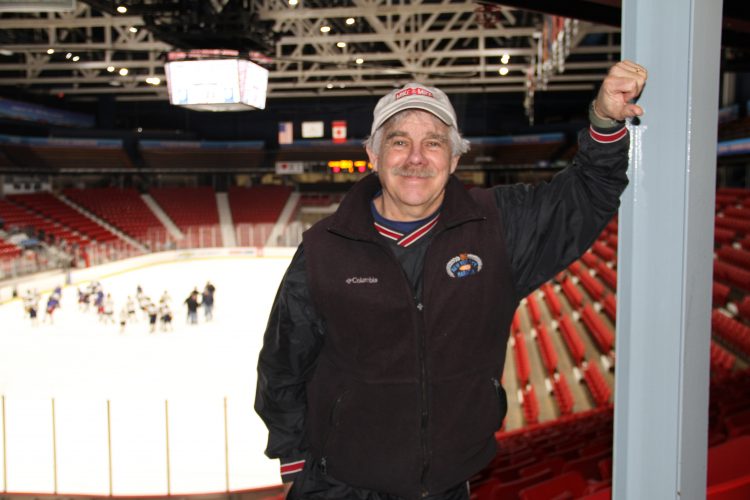 LAKE PLACID — It was a Monday, Aug. 11, 2003. New York Daily News Sports Writer Wayne Coffey had an appointment to interview 1980 U.S. Olympic hockey Coach Herb Brooks on the phone that evening for an upcoming book, “The Boys of Winter: The Untold Story of a Coach, a Dream, and the 1980 ... 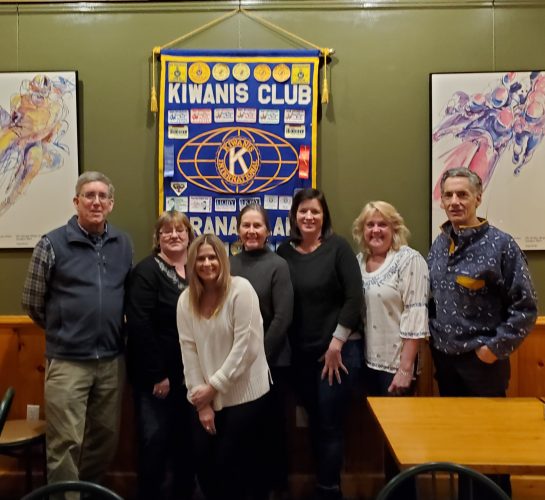 APA to meet virtually on Thursday