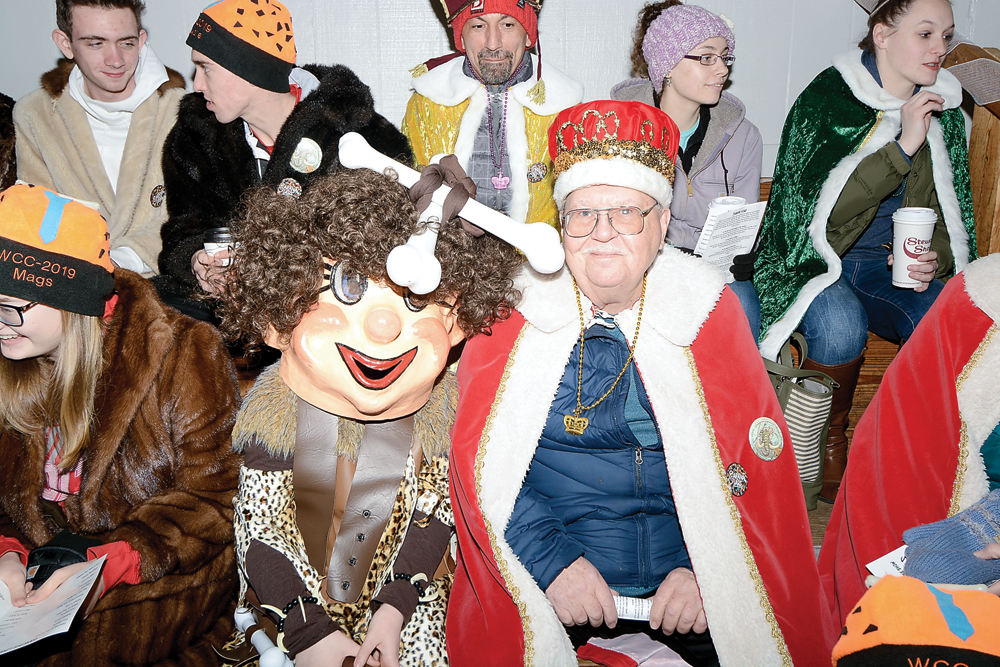 The 110th Saranac Lake Winter Carnival has come and gone, and by all accounts, the traditional event was another wonderful success.

Perhaps the biggest, as well as the only flop that may have been associated with this year’s Carnival couldn’t be controlled. It was the warm, rainy, sleety conditions that melted much of the Ice Palace, and played havoc and even caused the cancellations of many activities during the middle days of the 10-day event.

Weather-wise, opening weekend couldn’t have been any better. And on the closing weekend, once temperatures dropped and Friday’s snowfall returned Saranac Lake to the winter wonderland that it’s supposed to be during the Carnival, things were again A-OK. That especially held true for the Gala Parade, as thousands of spectators watched, cheered and reveled under bright blue skies and crisp, but not too cold February temperatures.

This year’s theme “Prehistoric Park” was a big hit, and once again, the music held at the local establishments throughout the village was high energy and well-attended.

The following are photos from some of the events that Enterprise sports writer and photographer Lou Reuter attended and thoroughly enjoyed. 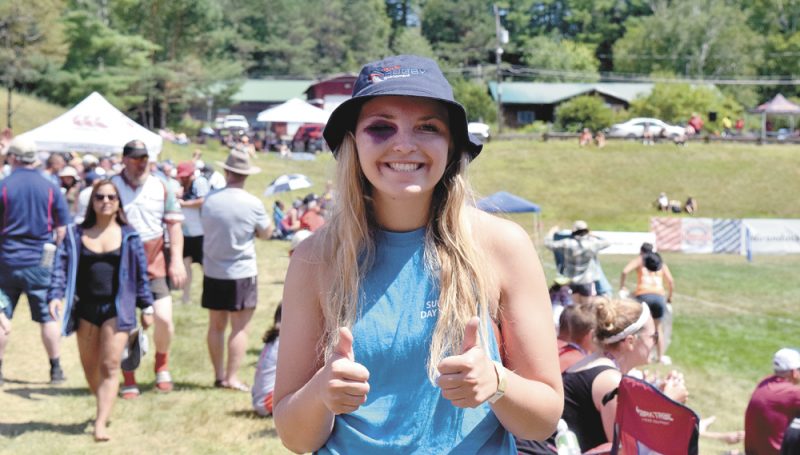 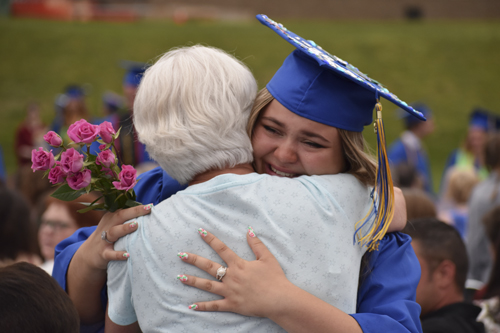 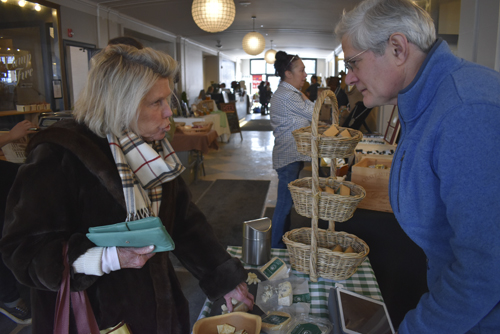 Selling through the snow 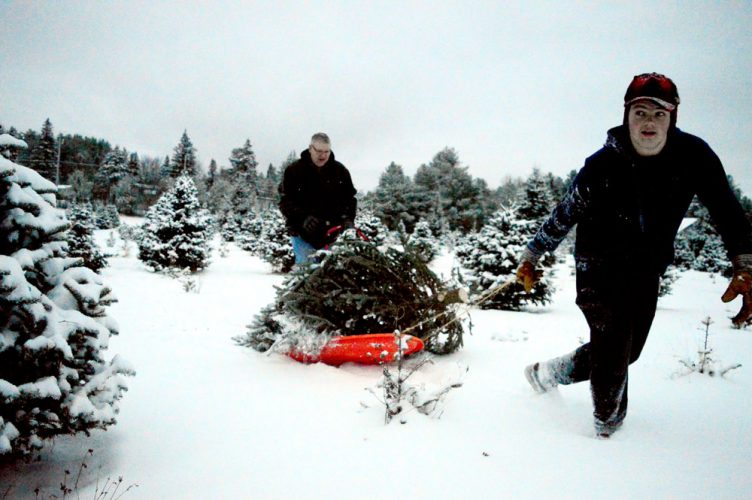 Not too late to get a tree 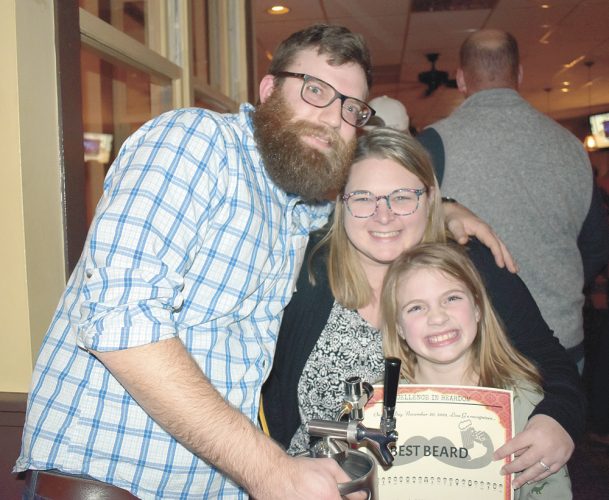 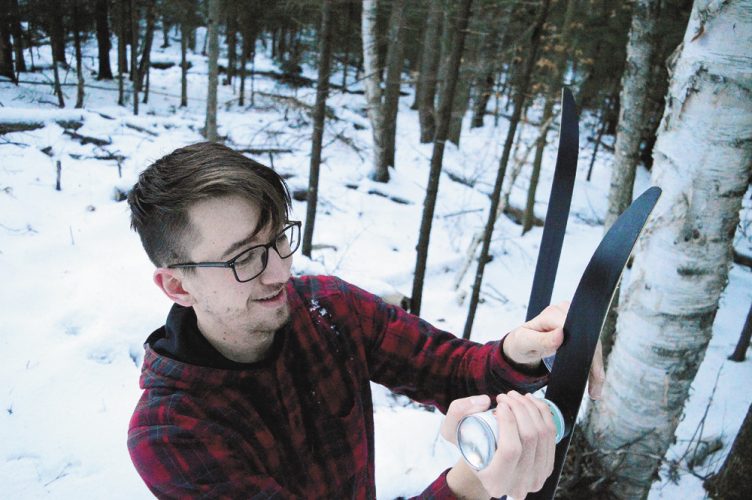