Top outdoors stories of the year 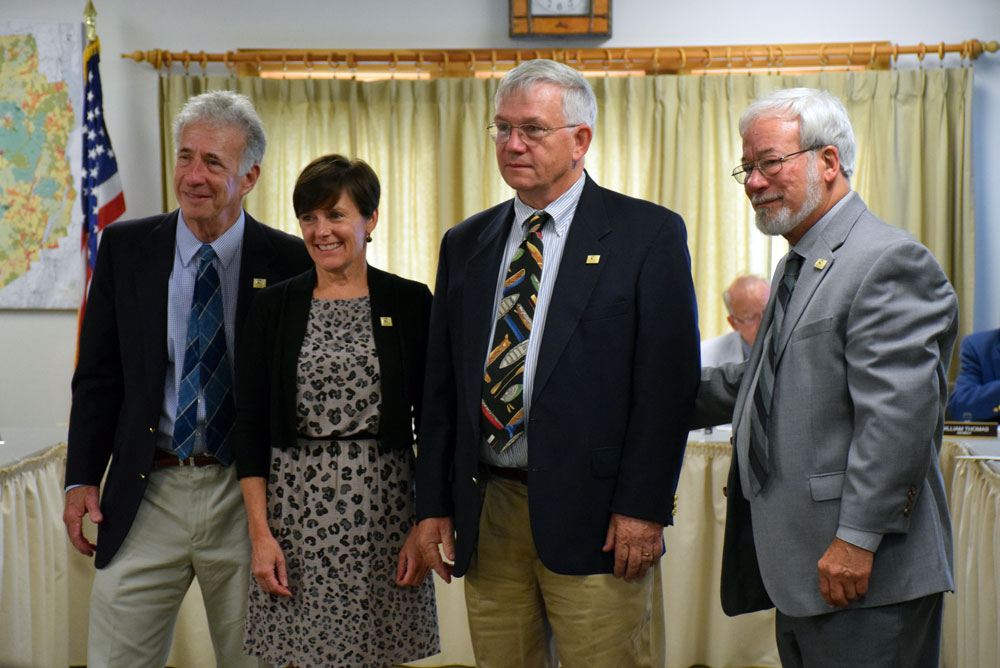 The Adirondack Park is unlike any other place on Earth, with people living, working and recreating in the largest preserved area in the eastern U.S. And as such, outdoors news can dominate the headlines.

2016 was a year of changes, some contentious, some not.

In July, several appointments were made by Governor Andrew Cuomo to the state Adirondack Park Agency board. 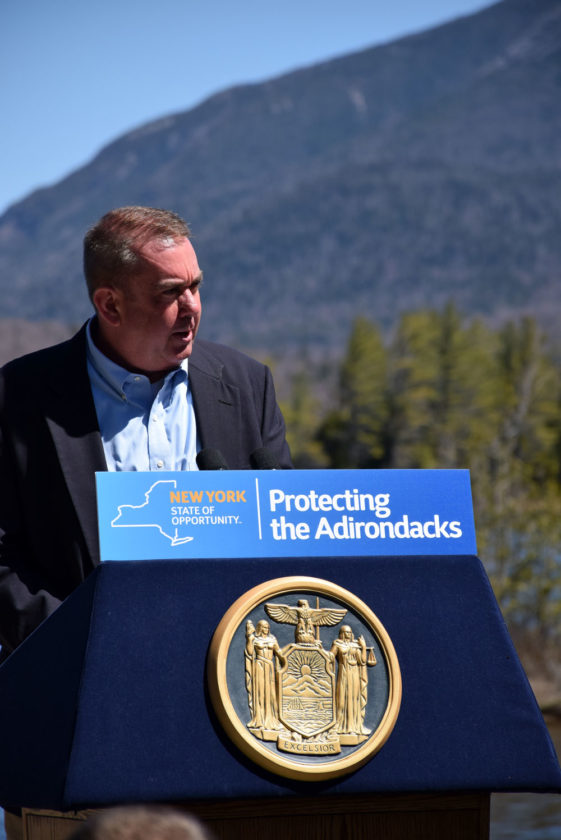 Sherman Craig, who had been a regular board member, was approved by the state senate to be chairman of the APA board after Lani Ulrich announced she would not seek another term at the helm.

While Craig moved to the chair, three new board members were appointed, and one current board member was reappointed.

Saranac Lake resident and Franklin County legislator Barb Rice was added to the APA board, while Elk Lake Lodge owner John Ernst was also appointed. Chad Dawson, who was a professor at SUNY College of Environmental Science and Forestry rounded out the new make-up of the board.

Erstwhile APA member Dick Booth also left the board this year, with the June meeting being his and Ulrich’s last.

Another big change in the who’s-who of Adirondack movers and shakers came when Mike Carr announced that he was leaving the Adirondack Chapter of The Nature Conservancy to become the head of the Adirondack Land Trust full time.

Carr had been leading both groups, but with the sale of the Boreas Ponds tract to the state, Carr said it was time to move over to the land trust full time.

“I’m excited about it; I really am,” Carr told the Enterprise in October. “We just finished the Boreas Ponds sale to the state, and it just feels like the right moment to begin to take some opportunities for the land trust forward into building it.”

No announcement has been made on who will replace Carr at the Nature Conservancy.

Two Canadians were given tickets at the end of August for violating the state’s group-size laws when they brought two busses with a total of 67 people to the Adirondak Loj outside of Lake Placid.

The Loj is owned and operated by the Adirondack Mountain Club, which has no enforcement responsibilities. But ADK Executive Director Neil Woodworth said ADK staff did try to warn the group that it was too large.

“Our HPIC manager did speak with one of the Canadian bus drivers and warned them that the group was too large, and they might get ticketed by DEC,” he said. “They were warned by at least our employee.

“We do our best to educate people on the rules, but we can’t apprehend them.”

Despite the relative rarity of moose in the Adirondacks, the animals are growing in numbers. The state Department of Environmental Conservation is working on determining the number of moose in the Park through various tracking studies.

A member of the state senate introduced a bill that would direct the DEC to develop hunting regulations for moose.

The bill would essentially just add the word “moose” to current hunting regulations.

Local news here sometimes hits the national stage, but nothing this year made quite the splash nationally as the rescue of two lost hikers earlier this month.

Blake Alois, 20, and his girlfriend, Madison Popolizio, 19, both from Niskayuna, were found by state Department of Environmental Conservation Forest Ranger Scott Van Laer and volunteer climber Don Mellor around 11 a.m. near Algonquin’s 5,114-foot summit on Dec. 13.

Alois and Popolizio were suffering from hypothermia but otherwise managed to survive their ordeal unscathed. Rangers warmed them and hoisted them from the mountainside by helicopter.

Popolizio released a statement through Adirondack Medical Center in Saranac Lake, where the pair was brought after being rescued.