6. Tragic year in the outdoors

Hua Davis, center, smiles at her family’s last gathering before Davis perished on MacNaughton Mountain in the High Peaks in March. (Photo provided by the Davis family) 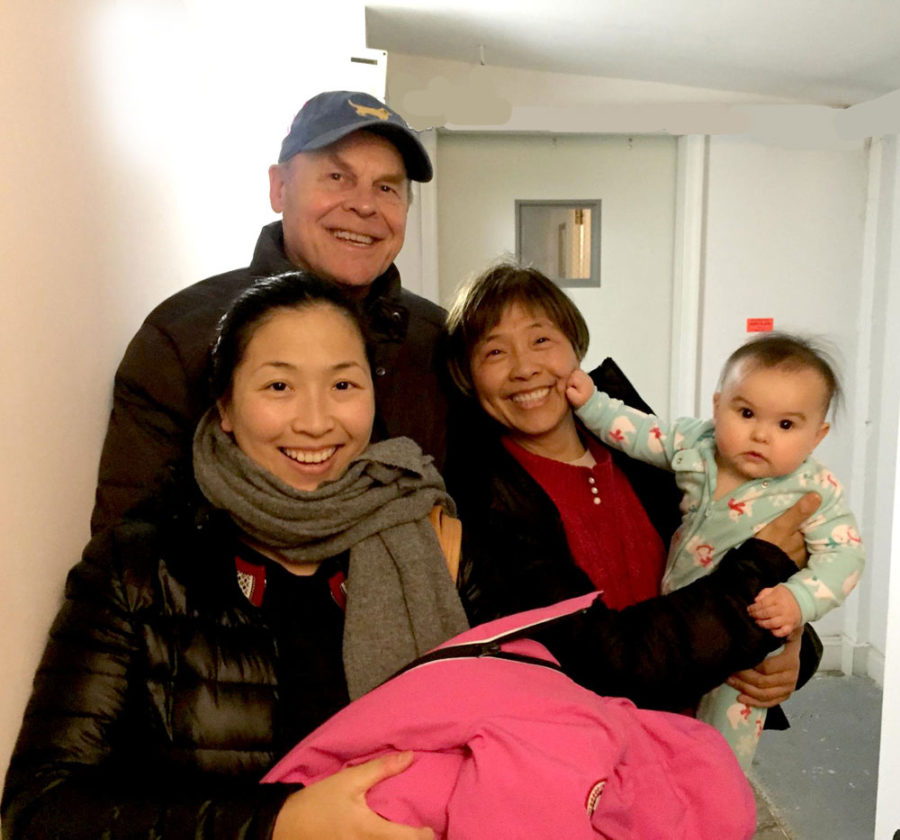 Hua Davis, center, smiles at her family's last gathering before Davis perished on MacNaughton Mountain in the High Peaks in March. (Photo provided by the Davis family)

There was a spate of tragic deaths in the outdoors this past year, with some of the fatalities garnering national attention from media outlets like the New York Times and Washington Post.

The first in a series of eight untimely deaths in the Adirondacks was a man from Schroon Lake who went out for a snowshoe on the night of Jan. 27 and didn’t return home.

Sixty-six-year-old Edward Vandercar, of Schroon Lake, was found dead after a state trooper noticed a set of snowshoe tracks heading out into Schroon Lake. The trooper followed the tracks to a patch of open water, where they disappeared.

A state police helicopter located Vandercar’s body in the lake, and his cause of death was listed as drowning.

In March, a 61-year-old Chinese immigrant from Wilmington, Delaware, perished on a solo hiking trip up MacNaughton Mountain in the High Peaks. 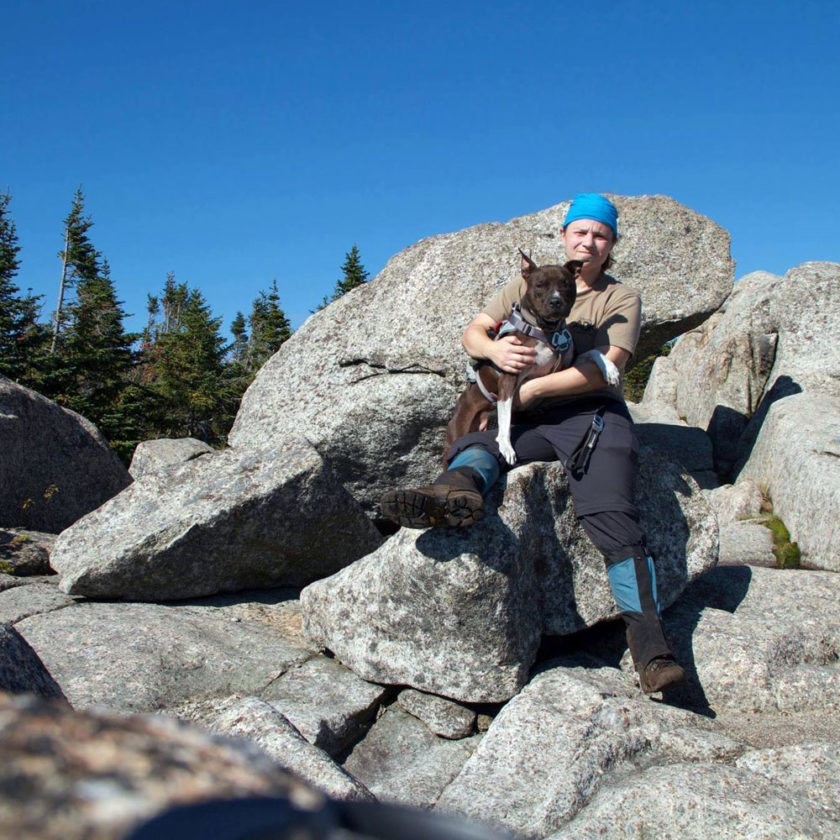 Hua Davis set out to climb “MacNaughty” in mid-March, and didn’t return from her day trip in time to meet up with a group of hikers. When she failed to arrive, the rangers were notified and began a search.

Davis was found near the summit of MacNaughton dead from exposure and hypothermia. She was well-known in the hiking community, and her death served as a reminder of how dangerous the Adirondacks can be.

Continuing the trend of tragedy in March, a 12-year-old boy was killed in what can only be described as a freak accident when he was hit by a falling boulder at Roaring Brook Falls near Giant Mountain.

Connor McLaughlin, of Greenwich, made a stop at the falls with his uncle on a day trip to the area. The boy was standing at the base of the falls when a boulder dislodged and struck him, pinning the boy in place.

McLaughlin’s uncle was injured trying to push the boy out of the way, but it wasn’t enough to save the child. 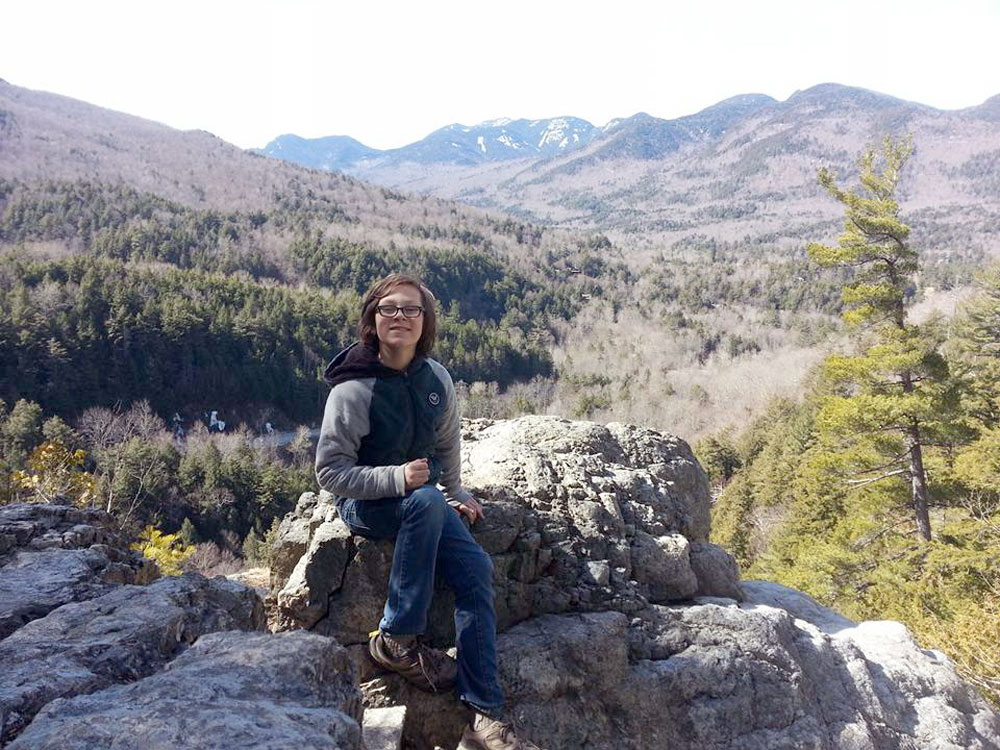 The next day, a man was reported missing at Union Falls Pond when he didn’t return from an ice fishing trip to a camp he owned there.

Forest rangers and state police discovered the man’s UTV partially submerged in open water, but the man was not there. Gregory Manchester, a 57-year-old from the Capital Region, had been driving the UTV on the ice when it broke through.

Rangers and police followed tracks from the UTV to a nearby camp, which Manchester had broken into after going through the ice. He was taken by ambulance to Adirondack Medical Center, but was pronounced dead later that same day.

Roaring Brook Falls was the scene of another death in June of this year. On June 18, an avid hiker and New York City fire department EMT named JoAnn Restko climbed to the top of the falls.

Restko, a 37-year-old from the city, was with a friend. She walked out on a rock for a better view, and when the friend turned around, Restko was gone. 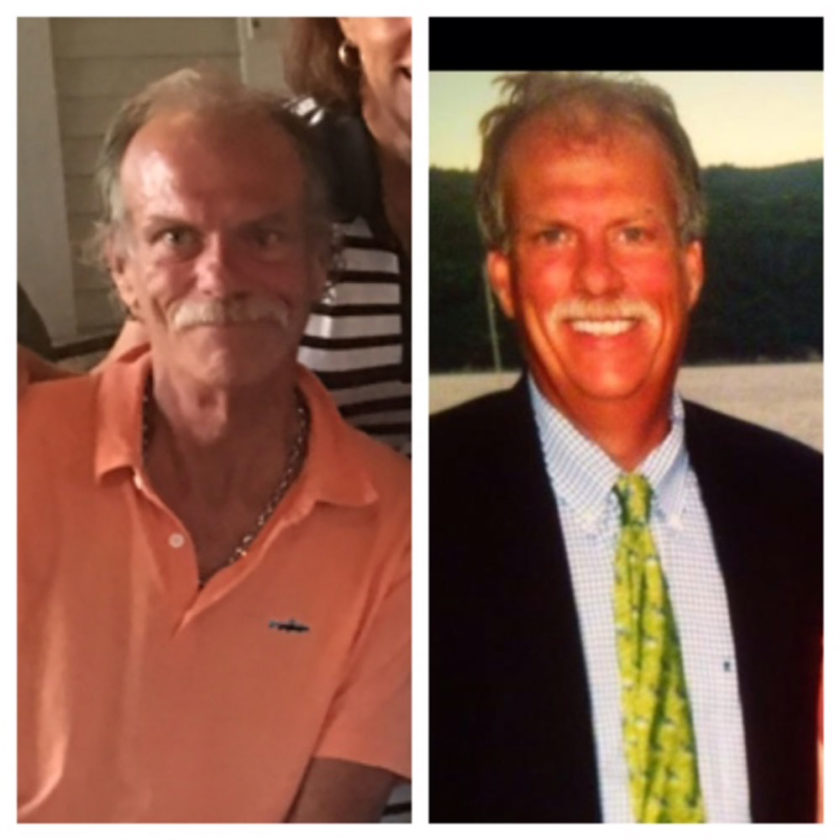 Rangers found Restko in the water at the base of the falls, and an investigation revealed she had fallen between 80 and 100 feet.

In August, a 43-year-old man from Geneseo suffered a fatal heart attack while hiking Cascade Mountain.

Michael Sawyer had climbed to the summit of the mountain with his wife, and stopped for a short break on the way down. He collapsed, and despite the best efforts of rescue personnel, Sawyer died.

On Nov. 19, state forest rangers began searching for a missing hunter in Ellenberg Center, just outside of the northern end of the park.

Ira Munn Boardman had been at a hunting camp he owned but didn’t return when expected. A massive search occurred during Thanksgiving week, with hundreds of volunteers racking up more than 6,000 hours of search time in the effort. 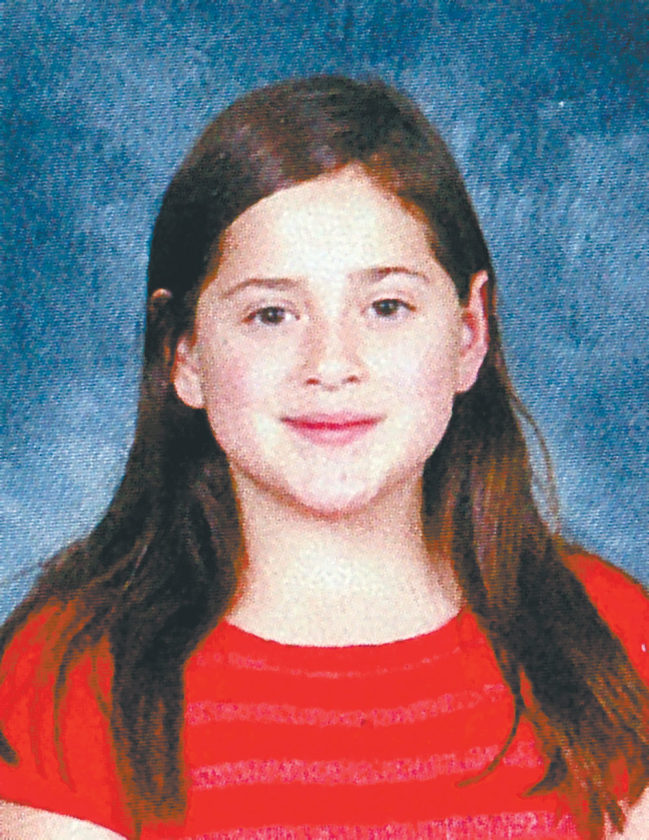 Boardman’s body was located about a mile from his camp the Sunday after Thanksgiving.

Just this month, the Tri-Lakes suffered a tragedy of its own when a 12-year-old girl from Lake Clear was killed in a snowmobile accident.

Harlie Rascoe was riding a snowmobile around her house with her best friend Christina “Tina” Harvey when the pair crashed into a truck that was parked in Rascoe’s driveway.

Harvey survived, but is in the hospital in Burlington. Rascoe was pronounced dead from multiple trauma injuries.