PAUL SMITHS — A third biathlete is heading to Paul Smith’s College to study and train.

US Biathlon and the college continued their sport and education initiative Monday with the addition of Vincent Bonacci to the PSC campus in the fall. Bonacci, from Salt Lake City, Utah becomes the third student-athlete from US Biathlon to commit to the college since this sport and education program started. Lina Farra of Heber City, Utah, and Garrett Beckrich of Grand Rapids, Minnesota preceded Bonacci.

The biathlon national governing body and PSC formalized a relationship last fall enabling the student-athletes to attend the school.

“I am excited to be able to train full-time while going to school, and having a biathlon range in such close proximity,” said Bonacci. “That’s a resource I have never had access to before. I can’t wait to train with Garrett and Lina as well, and there is going to be a great group of coaches out there to support us.”

The 20-year-old Bonaci comes to PSC from Team Soldier Hollow and The Utah Nordic Alliance (TUNA). He began cross country skiing with TUNA at the age of four, and recorded his first biathlon experience in a novice event at the West Yellowstone Ski Festival in 2012.

Bonacci joined Team Soldier Hollow’s biathlon program in 2017 after beginning with the sport through the Utah Biathlon Club. He participated in the 2019 International Biathlon Union Youth World Championships in Slovakia.

“Vincent is a young man who was facing the challenge of either pursuing biathlon, or going to college and giving up biathlon,” said Matt Dougherty, PSC head nordic coach. “This partnership with US Biathlon and Paul Smith’s College will allow Vincent to continue to develop as an athlete and get an incredible education. We know Vincent will find a community ready to help him not only achieve his athletic dreams but his academic ones, too.”

Bonacci will attend class at PSC and train right outside his dormitory on the nordic trail network at the Paul Smith’s College VIC, which now includes a new 10-kilometer (6.2 mile) routing that debuted last winter with a collegiate ski race. In addition, the school expects to install a biathlon shooting range in the coming months. When off campus for domestic and international competition, Bonacci will be able to maintain his studies using the college’s online platform.

“Vincent is a talented athlete with a bright future in biathlon,” said Zach Hall, head coach for Team Soldier Hollow Biathlon. “We’re thrilled that he’ll have the opportunity to be a student-athlete at Paul Smith’s College.”

During Bonacci’s tenure at PSC, the village of Lake Placid, just 20 miles to the east, is scheduled to host the 2023 World University Games, which could include PSC’s latest commit.

“We are thrilled to have Vincent, the third US Biathlete, commit to attending Paul Smith’s College,” said Tim Burke, four-time Olympian and current Director of Athlete Development for US Biathlon from the community of Paul Smiths. “Vincent has shown significant improvement over the last few seasons, and we look forward to watching him further develop at PSC. Vincent has always been known for his strong work ethic. This trait will be a great asset to our team training at Paul Smith’s College.”

PSC has a similar partnership with USA Nordic, and last week announced the addition of Nordic Combined athlete Aidan Ripp, of Cloquet, Minnesota, to campus. Ripp will join his biathlon classmates in the Adirondacks in just a few months. 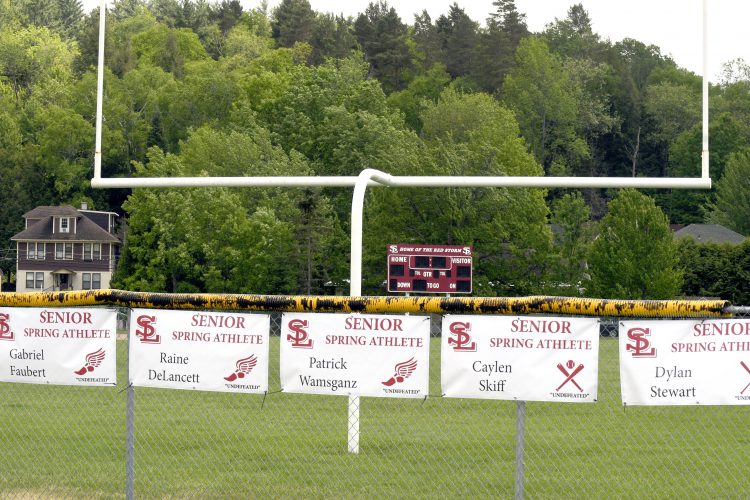 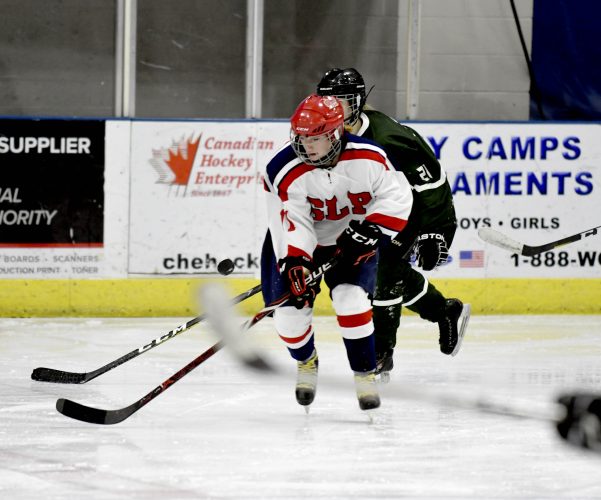