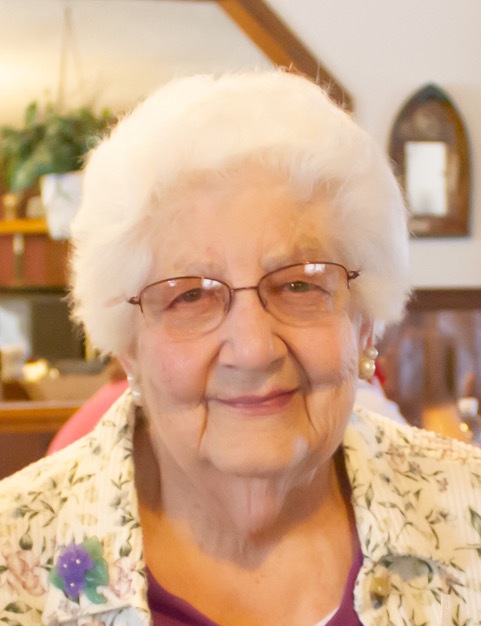 PLATTSBURGH — Barbara A. (Grim) Dann, 88 of Plattsburgh, passed away peacefully on Nov. 27, 2019 with her family by her side at CVPH Medical Center.

Barbara was born on Nov. 11, 1931 in Amsterdam, New York, the daughter of Frederick and Beatrice Grim.

Barbara attended college at SUNY Albany, where she graduated with a degree in teaching, and later earned her master’s degree from SUNY Canton. She began her 35-year teaching career at Saranac Central High School, where she taught business, retiring in 1987.

Barbara made her home in Saranac, where she became an active member of the Saranac United Methodist Church.

Her beautiful soprano voice graced the choir, and her kind and giving nature infused itself into many areas of church work. Barbara found great joy in spending time with her family and truly appreciated the small things in life, whether decorating her home or sitting quietly on her front porch. She will be greatly missed by all who had the good fortune to know her.

Barbara’s family would like to extend heartfelt thanks to her second family at the Victoria House, where she was well loved and taken care of.

To share a memory or condolence with the family, please visit www.rwwalkerfh.com.

Arrangements have been entrusted to the R.W. Walker Funeral Home, 69 Court St., Plattsburgh.