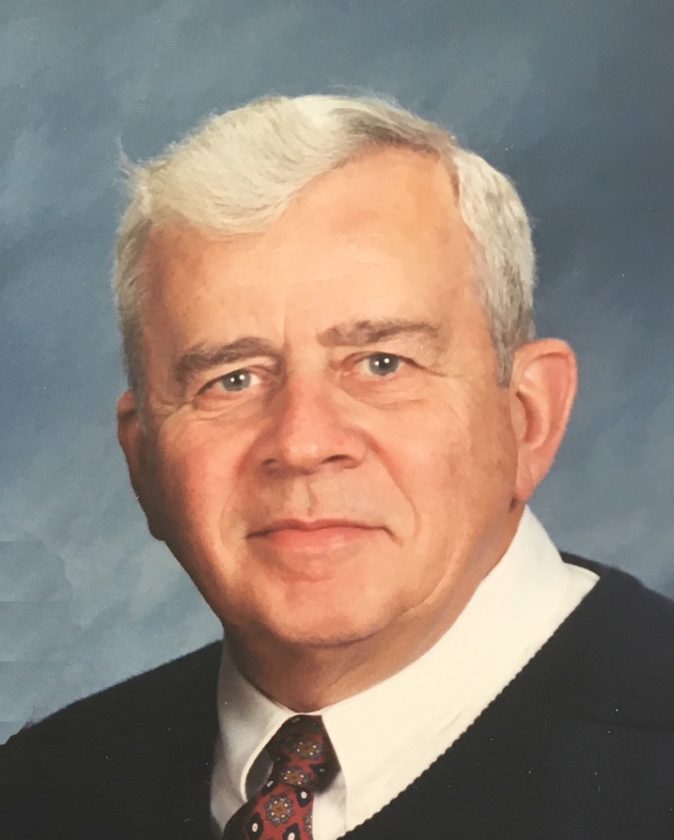 Born in Kenmore on June 1, 1935, he was the son of Henry and Margaret (Holding). Bob was a proud Norwich University graduate. He married Mary Ann Gonsa on May 14, 1966, in Syracuse. Working for the Niagara Mohawk Power Company his entire career, he moved from Syracuse to Saranac Lake in 1971 to serve as the district manager until his retirement in 1995. As an active Rotarian, former chamber of commerce president, 1984 Winter Carnival king and past Citizen of the Year, it gave him great satisfaction to volunteer his time to help better his community.

He is survived by one daughter, Kristen (Corey) Pandolph; one son, Robert (Miriam); and two grandchildren: Trifan and Bryce. He was predeceased by his wife Mary Ann, and his brother Bill.

Funeral arrangements are in care of the Fortune-Keough Funeral Home in Saranac Lake. A memorial service will take place at 1 p.m. on Saturday, Sept. 28 at the First Presbyterian Church in Saranac Lake, with the Rev. Joann White officiating. A reception and celebration will follow at 2 p.m. in the Great Hall at the Presbyterian Church. Burial will take place at the Harrietstown Cemetery.

Friends wishing to remember Bob MacIntire may make consider a memorial contribution to the Saranac Lake Volunteer Rescue Squad or the Saranac Lake Presbyterian Church in care of the funeral home. Family and friends can also share their memories and sign the online guestbook at fortunekeoughfuneralhome.com.