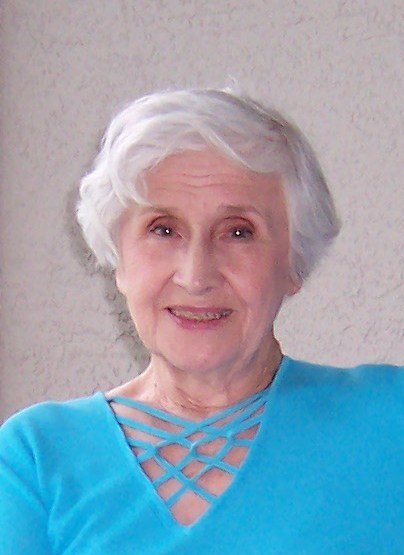 Hodges was known by the American doctors who worked with her as the “Queen of Hearts” for her heart-saving work on behalf of indigent Korean children. To the many 3,000 children whose lives she’s touched, she is known simply as Halmonie, or Grandmother, one of the most respected words in the Korean language and the honor she cherished most.

Hodges’ long history of charitable acts began shortly after World War II, when she joined her husband who was in the U.S. Army of Occupation in Germany. In 1947 she organized an American-German Wives Club to aid bedridden German soldiers and rehabilitate German women returning from wartime forced labor. Hodges obtained clothing and other items and distributed them while traveling in a surplus WWII Jeep. A post-war German newspaper called her an “Angel in a Jeep.”

Returning from Europe, Hodges started Cosmopolitan Builders in Virginia, a successful real estate firm, before her husband was posted to Tokyo. There she showed a competitive side, winning the Prince Takamatsu Cup, a national Japanese bridge tournament. She continued playing competitively all her life, becoming a Life Master. A biography, “Mothers at the Door,” told of her meeting the mother and child who would lead to her 20 years of volunteer work there. Hodges and her husband, Dr. Carroll Hodges, Ph.D, a former international relations advisor to U.S. forces, were honored by the Korean prime minster’s citation as one of the “50 Americans making the most significant contributions to U.S.-Korea relations during the past 100 years. A statue was erected at a Korean school for his charitable work, and her work led Gift of Life International to expand programs to over 70 countries helping over 26,000 children.” 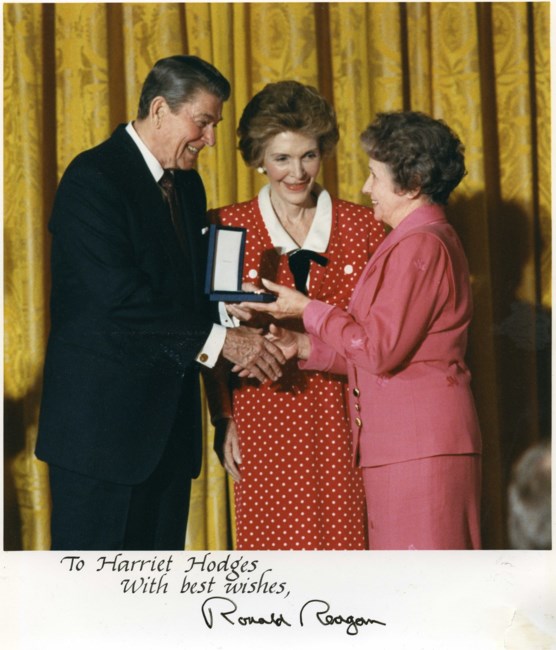 When Hodges left Korea in 1995, she continued international humanitarian work in Melbourne, Florida. After the death of her husband of 60 years, then a retired colonel, she relocated to Cypress Village, Jacksonville, Florida.

She is survived by her sons: Howard of Laurel, Maryland, and Keith of Brunswick, Georgia; grandsons Matthew and Aaron; as well as special family members: Miok, Hiroshi, Naomi and Sean Nemoto and Layla Huckaby. In lieu of flowers or gifts, the family requests donations be sent to Gift of Life International, P.O. Box 650436, Fresh Meadows, NY 11365; www.GiftofLifeInternational.org.

An interment at Arlington National Cemetery is being arranged.