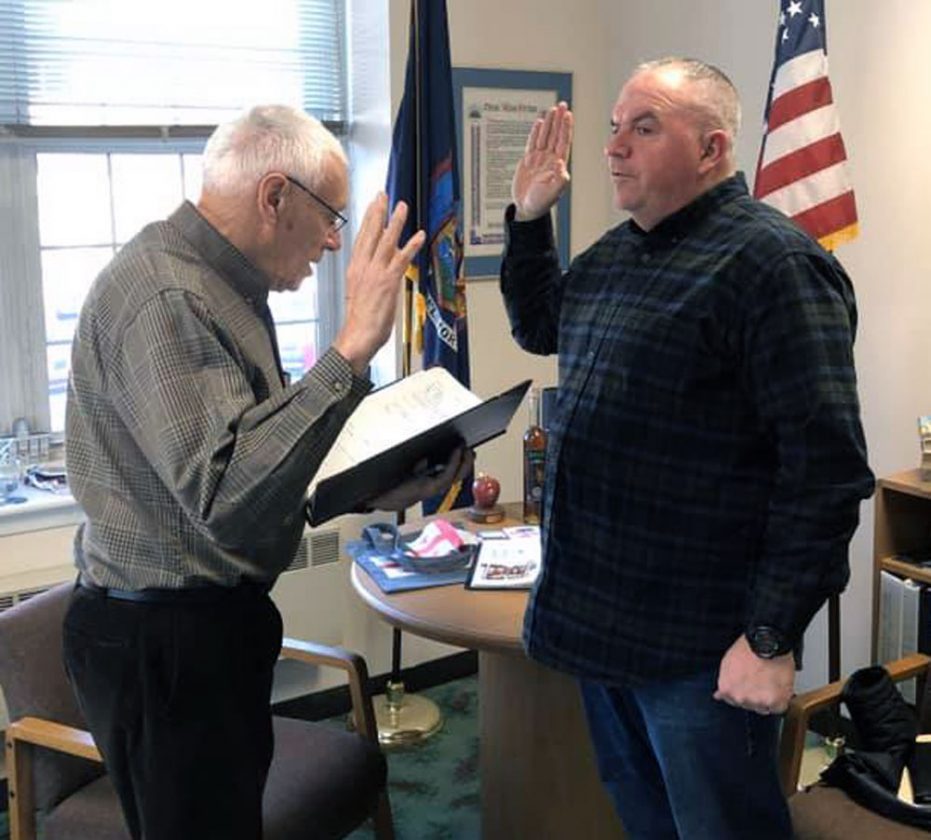 The village board voted unanimously to affirm Mayor Craig Randall’s appointment at a special meeting Monday. Coursen will replace David Chapman, who stepped down from the position last month.

North Elba town councilor Bob Miller, who declined to run for reelection this year, was sworn in as village justice earlier this month. A village trustee had expressed concern over Miller’s alleged connections to the short-term vacation rental industry, but his appointment was narrowly approved with a split decision from the board, requiring the mayor to cast a tie-breaking vote.

But Miller recently withdrew himself, citing unforeseen health issues. Two other candidates threw their hats in the ring, and the board affirmed Randall’s recommendation of Coursen at a special meeting on Monday.

“(Coursen) has a background in law enforcement, and he has a good understanding of the community,” Randall said.

“He seems like a gentleman who likes to keep himself busy,” Randall said. “I wish Bob (Miller) all the best and hopefully a good recovery.”

Coursen will fill the village justice seat until March 2020, when a special election to fill the seat can be held. Randall said he could take the bench as soon as December, after he attends a mandatory seven-day training course that starts Monday.

The village has set a special election to fill the remaining year of Chapman’s four-year term on March 18, 2020.