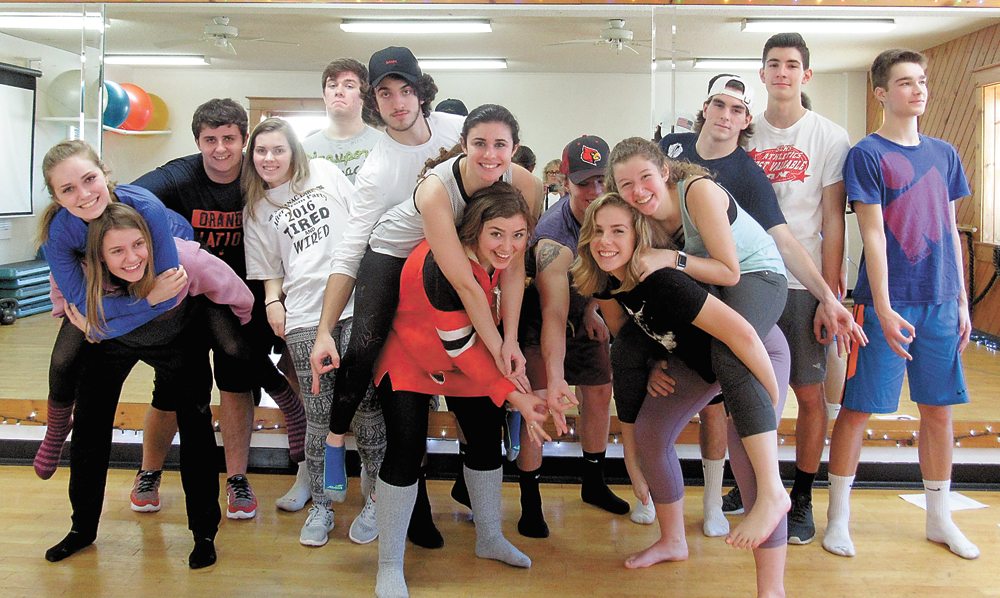 First, they were voted into the court by their classmates at the high school: seven guys and seven girls to represent Saranac Lake youth during the festivities. Next, they chose their partners.

Katie Fischer, this year’s Courts Advisor, has been serving in that position for three years. Inevitably, some young couples will become dating couples, but if they break up between November and Carnival, they can’t swap partners.

“We tell them, make sure you’re 100 percent sure [you can live with this person],” said Katie Fischer, who has served as the Courts Advisor for the past three years. She said this year’s group is the mellowest she’s had.

“The kids are always fabulous. This is a quieter group, this year’s court. They seem more laid-back than usual.” 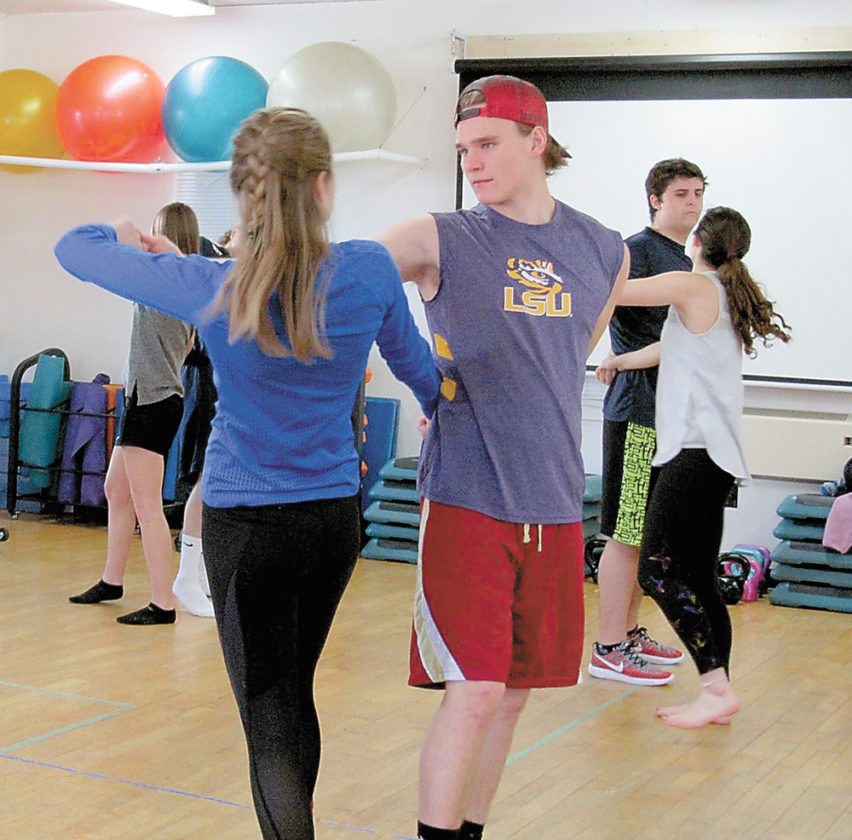 At their first meeting at Fischer’s house, the court selects an archbishop and a chamberlain (Drew Benware and Christine Bell, this year). Fischer has a collection of dozens of fur coats, donated to the court, in one room in her basement. The kids pick the coats that fit them, and then it’s time to order shoes, hats and costumes. The boys order tuxedos, and everything goes along with a color scheme decided upon by Fischer and dance instructor Janine Meades. This year’s colors are Navy blue with red and silver accents.

“It’s really important that you order everything early and fast,” Fischer said. Inevitably, some detail will go awry, and she’ll need time to fix it. This year they discovered that the high-heeled shoes ordered for the girls were uncomfortable to dance in, so Fischer ordered silver-glitter Converse — but the girls’ shoes were sent in men’s sizes.

“Nine pairs of Nike or Converse shoes right before Christmas time isn’t that easy to order; we couldn’t find all the sizes we needed,” Fischer said. As of press time, she was still waiting for two pairs of shoes.

When the girls’ dresses arrive, they take them to Sylvia’s to be fitted.

All of this takes money, so the court organizes fundraisers to pay for the shoes and dresses, such as the Thanksgiving Day Pie Sale and the annual Spaghetti Dinner at the Belvedere. They have a 50-50 raffle, of which “nine times out of 10, the winner donates it back to the court, and that raises a lot of money,” Fischer said. Belvedere always donates 100 percent of its profits for the spaghetti dinner, which is a huge help. 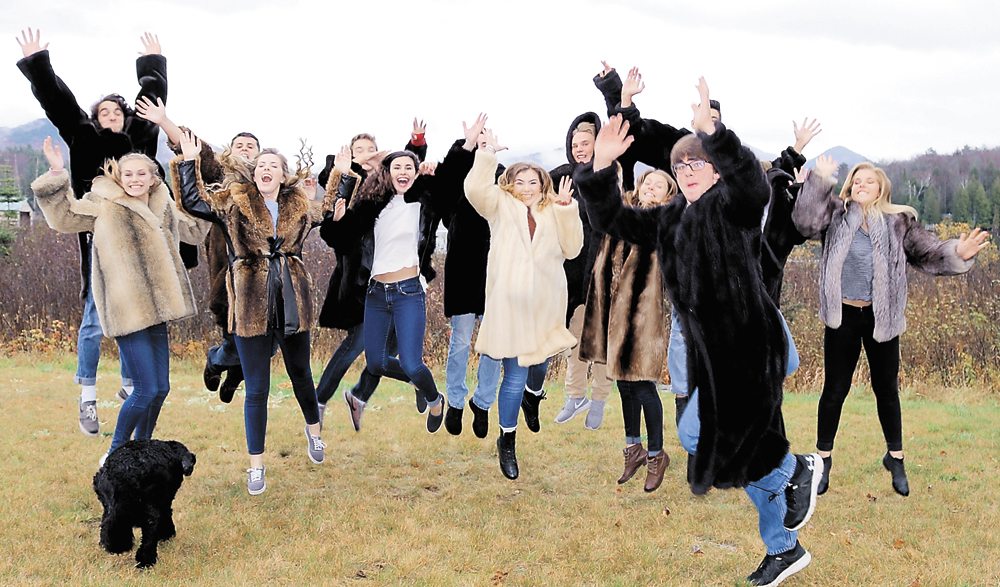 Then the court begins to learn to dance. Some come with athletic skills or a music background, but many come with just the will to do their best.

“The first practice is always the first Sunday in November, and they practice through Coronation,” Fischer said.

The court has 13 practices.

“A majority don’t have a dance background,” Meades said. Every year, Meades, who trained in classical ballet and modern dance, and is currently a member of Soma Beat African Dance Troupe, starts the members of the court with simply walking.

It’s harder than you think. 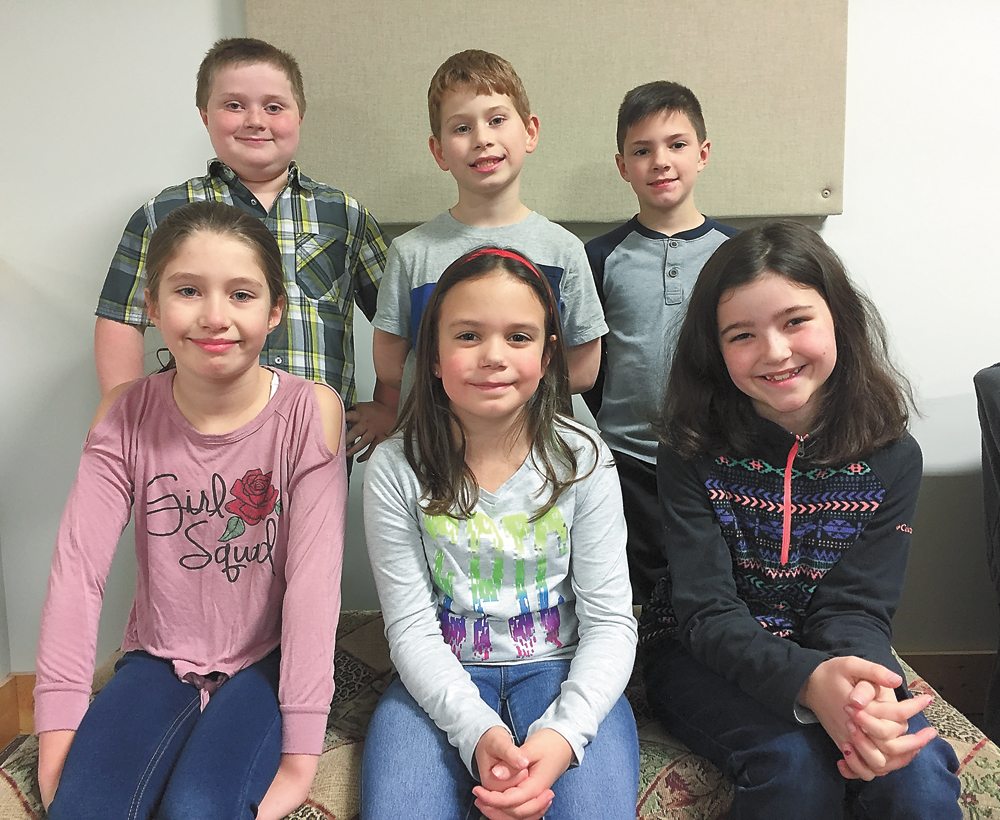 “When we tell them to put their shoulders back and stand up straight it affects their attitude,” Meades said. “Their confidence goes up. Absolutely, you can see it.

“It’s definitely a lot of work for them. They’re still forming their ideas about themselves and the world. My purpose is giving them the skills to be courageous about themselves, and inspire the younger kids to know they can be leaders, too.”

The pages, third-graders who come from the three elementary schools, will meet the older kids on Coronation Night, when the court will take them under its wings.

Then, there’s the dance itself. 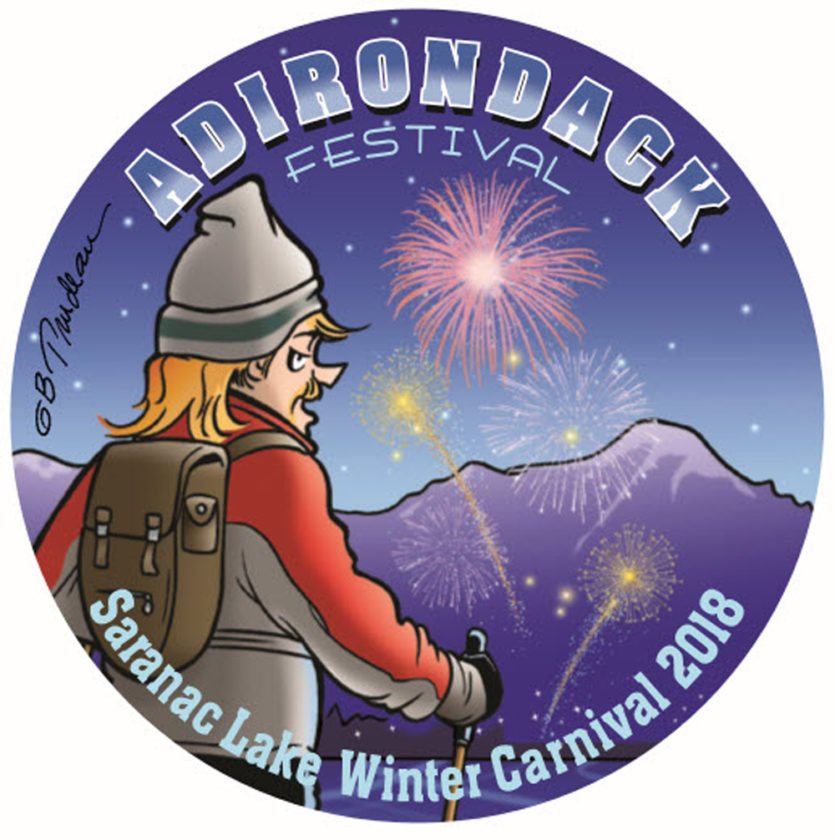 “When they see the lift for the first time they all scream,” Meades said. “Essentially, they’re unfurling the girl in the air. My husband and I show them, and they’re always like, ‘Oh my god.’

“We bring them from disbelief to actually doing it,” she said.

The song they will dance to at the coronation is a well-kept secret: only the court, Meades, Meades’ husband and Fischer know what it is.

“The title is a surprise,” Meades said. “What I can say about it is, I chose this piece because it’s positive and uplifting and the message behind it is being there for somebody.”

Even with all this preparation, coronation night often takes the kids by surprise. “We try to prepare them,” Fischer said. “It’s a full house. There are seven or eight hundred people in the audience.”

“There’s always something that goes wrong at the last minute,” Meades said. “Somebody always forgets their tux.”

Last year, Fischer remembered, one of the boys’ tuxes came up missing, so they sent the chamberlain and archbishop back to her house to search. Josh Dann, last year’s chamberlain, found it crushed behind a bed after looking everywhere.

Of course, she texted “Yes.”

At the coronation, the kids pick the attendants to the King and Queen, and pick their spokespersons.

“Once you walk in and see it’s packed to the rafters, it’s intense,” Fischer said.

Festival organizer Colleen O’Neill said they’re going to make a DVD of the coronation and the parade. Last year, they were able to livestream it on the Time Warner cable access network, but as Time Warner has become Spectrum, it’s unclear whether they’ll be able to do it again. The kids will get to take the DVD home with them, as well as keeping the dresses, hats and shoes.

“I encourage them to be gracious about getting their pictures taken with their grandparents, and be patient,” Fischer said. After the coronation the kids are wound up, and ready to go to the festival with their friends.

The last time the whole court will be together formally is at the Rotary Show dinner, and they’ll gather at one of their houses. The show is over, but life goes on.

“We let them keep the coats an extra week because they have a hard time saying goodbye to them,” Fischer said.

The king and queen of this year’s carnival have yet to be announced, but the prince and princess are local college students. Cherie Racette coordinates their costumes and designs their hats.

“It’s something people like to see,” O’Neill said. “Tourists and people from out of town don’t necessarily understand, but people will honk their horns and wave at them” when they see the signature red robes with faux ermine collars, and the royal hats. Like this year’s grand marshal — an honor shared by the Bevilaqua family as a whole — the king and queen are chosen for their service to the community, and many people already know them.

“Pretty much depending on their schedules, the king and queen like to participate in all the events they can. The goal is to have a presence in the Carnival. Of course they ride in the float, but they also try to hang around and be part of the community,” O’Neill said.

A huge group of Cupids

This year’s carnival will wrap up with an unusual effort, organized by Dan Reilly, to bring together the largest gathering of Cupids on the last day of Winter Carnival, Feb. 10 after the Gala Parade (which starts at 1 p.m.) in the gym of St. Bernard’s School, 63 River St. (Editor’s note: The event has been moved from Riverside Park to the school.)

According to the Guinness Book of World Records, the largest gathering of cupids so far has been of 199 participants. Organized by Coordinadora de Penas de Valladolid (Spain) on the set of Guinness World Records, in Madrid, Spain, it took place on Jan. 23, 2009. The final count would have been 201 but Carmen Alcayde and Luis Munoz, the show’s presenters, were disqualified for not wearing wigs.

In order to count as a Cupid, one must wear a white toga, carry a bow and arrow, have wings and a blond curly wig. Guinness record-keepers will be on hand to document the event.

“We have an excellent chance of breaking the Guinness World Record for Largest gathering of Cupids,” wrote Reilly.

In order for the gathering to count, Reilly said it’s important that everyone follow the rules. “It takes a village to break a Guinness world record!

“Any deviation, and the entire attempt can or will be disqualified. Important to note that the wig must be curly! No straight wigs will be admitted into the counting area. If you choose a wig with little or no curl, curl it! The rules are that all participants must be in position simultaneously and remain so for a minimum of 10 minutes. A loud start and finish signal recognised by all participants must be used. Two experienced timekeepers (e.g. from a local athletics club) must time the attempt with stopwatches accurate to 0.01 seconds. All participants must wear the costume for the entirety of the attempt.”