UTICA — The Adirondack Scenic Railroad, which operates seasonal tourist trains, is looking for a new executive director after its director accepted a position in Washington state.

Bethan Maher was hired by the American Heritage Railways to head up the Mount Rainier Railroad and Logging Museum in Washington. She was executive director of the Adirondack Railway Preservation Society, which operates the trains under the ASR name.

“Bethan has made an enormous contribution to the success of the Adirondack Scenic Railroad,” Bill Branson, chairman of the ARPS board, said in a press release. “This new challenge is a compliment to Bethan’s work ethic and the success she has helped to make happen in our operations in the Mohawk Valley and the Adirondacks.”

“This significant promotion and career opportunity that I have accepted is a result of the tremendous support and effort by members of the Board of Directors, the staff and the huge cadre of volunteers who give time and talent to ARPS and the Adirondack Scenic Railroad,” Maher said in the release.

ARPS said in the release that it has begun a search for a new executive director.

ARPS runs excursion trains between Utica and the Old Forge area in summer and fall, and ran them on the north end of that same line between Lake Placid and Saranac Lake from 2000 until 2016. ARPS sued the state for ending that service on the state-owned railroad, and a judge sided with the group this year. The state owns the tracks between Remsen and Lake Placid. 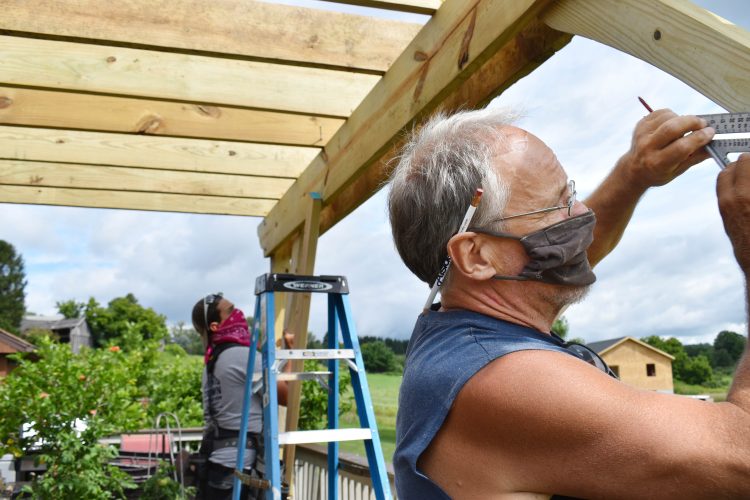 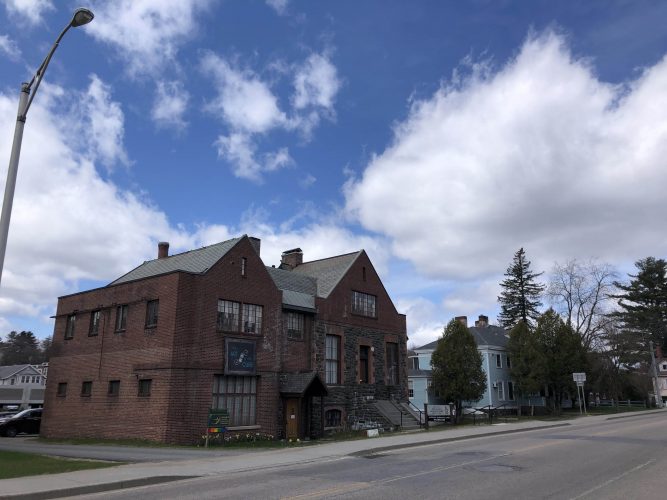 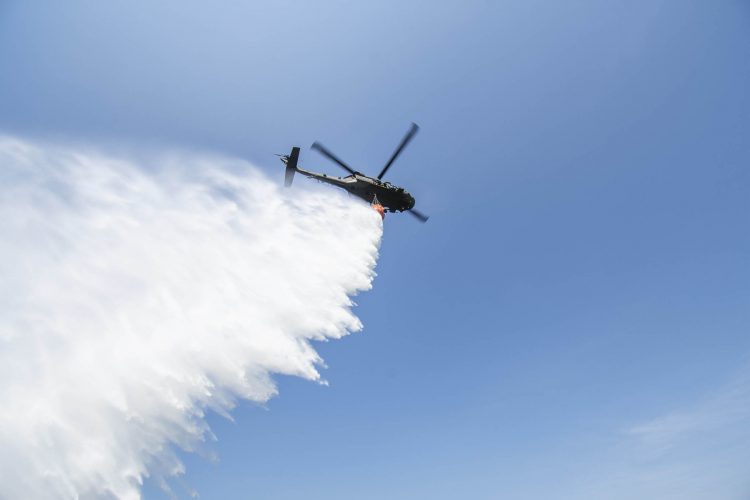 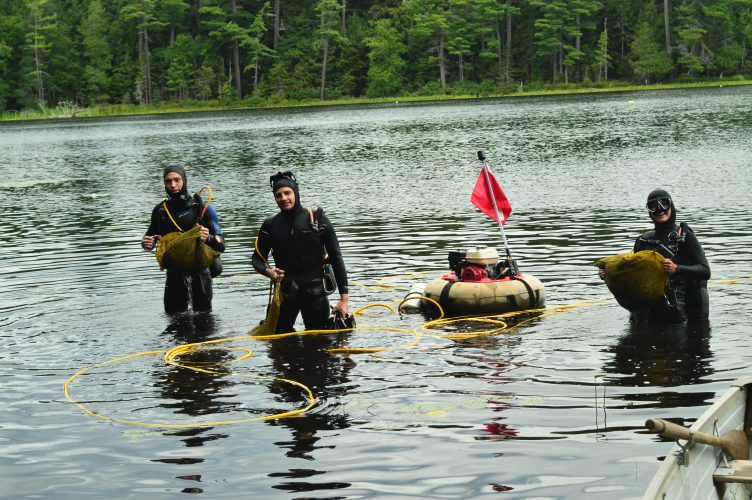 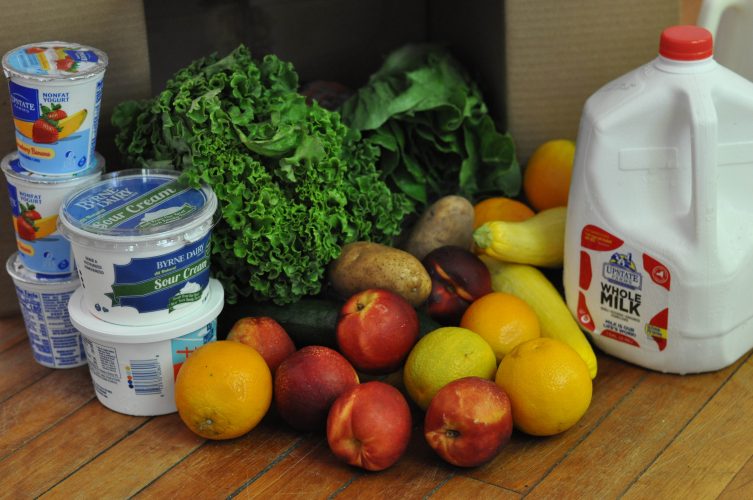