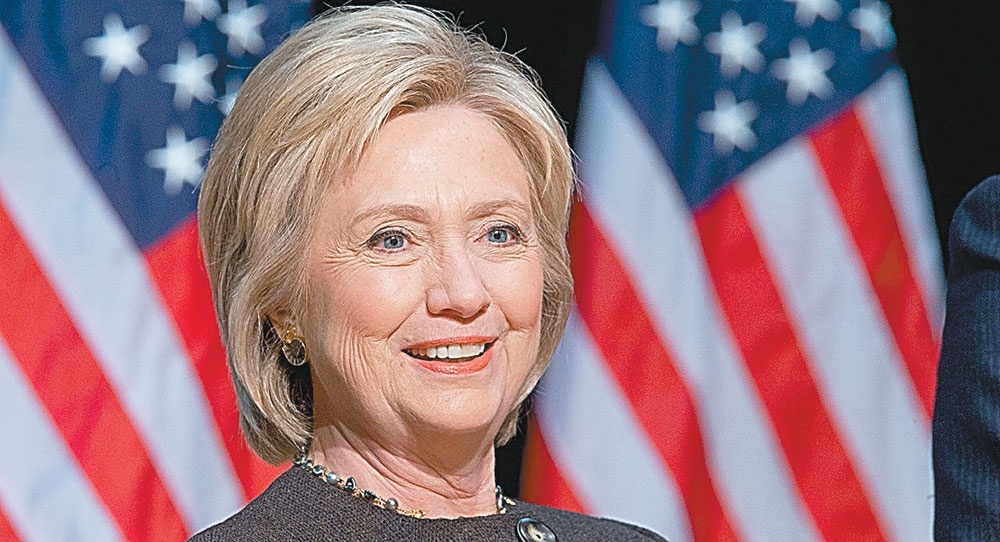 The election was never close in New York, with Clinton holding commanding leads in public polls and Trump concentrating on campaigning elsewhere.

Democrats hold a 2-to-1 advantage in voter enrollments in New York. Trump was expected to do best in upstate rural counties where the economy is relatively weaker.

Clinton was first lady when Democratic Sen. Daniel Patrick Moynihan announced his retirement in 1998. She bought a home in New York and won election to succeed Moynihan in 2000. Re-elected in 2006, she resigned in 2009 to become Secretary of State under President Barack Obama.