Each semester, invitation to membership is extended by the chapter to students who have completed at least 15 hours of course work at NCCC with a minimum 3.5 grade point average, leading to an associate degree.

This year’s new members are as follows:

NCCC’s Beta Theta Pi Chapter was charted in 1999 and has successfully inducted 1,027 members to date. Inductees have shown academic achievement as well as an interest in the hallmarks of Phi Theta Kappa.

Phi Theta Kappa has been recognizing academic achievement in two-year colleges since 1918. It has chartered over 1,300 chapters and has inducted more than 3.5 million members. It is the only international acclaimed honor society serving institutions that offer associate degree programs. 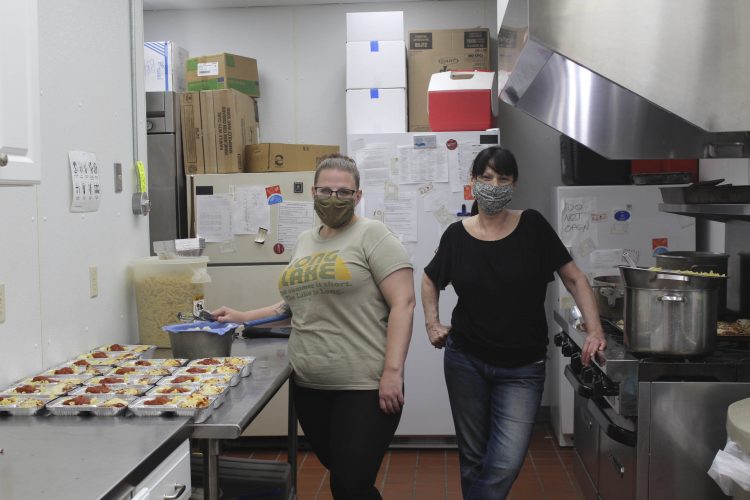 NISKAYUNA — At its May board meeting, the environmental advocacy group Adirondack Wild: Friends of the Forest ...

TUPPER LAKE — Stephanie Fortune is the valedictorian and and Logan Dominie the salutatorian of the Tupper Lake ...

KEENE VALLEY — Alyssa Summo is the valedictorian of the Keene Central School Class of 2020, and Caitlin Quinn is ...